Gael García and Bad Bunny kiss for a new project 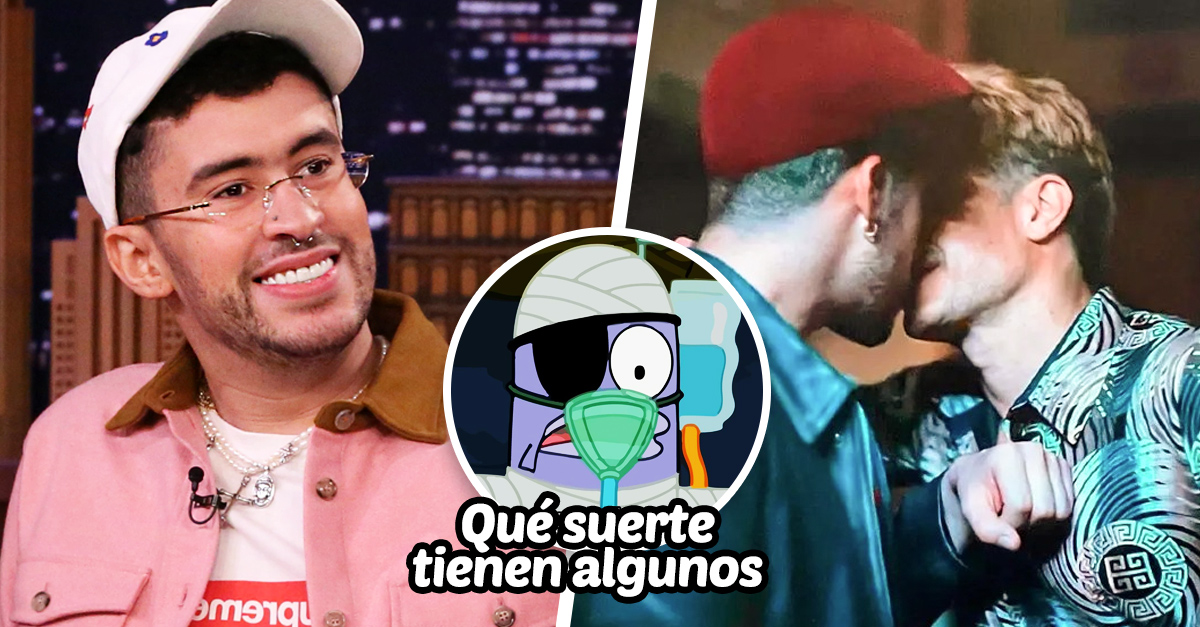 Bad Bunny is giving a lot to talk about and not precisely because of his music, but because of a photograph in which he is seen passionately kissing the Mexican actor Gael García Bernal. As expected, the networks began to fill with loving theories and speculations. However, it is all about a labor matter.

That’s right, the kiss between the two is part of the new tape Cassandro, an LGTB+ drama that will portray the life of the fighter Saúl Armendáriz, whom Gael will play.

Cassandro, Directed by Ross Williams, it portrays the life and work of the wrestler Saúl Armendáriz, who used to appear on the ring with clothing drag and later declared himself gay, becoming a banner for the LGBT+ community between the 80s and 90s.

The fighter’s life had already been brought to the screen with the documentary Cassandro: The Exotic, by French filmmaker Marie Losier. In said project, it was shown how the fighter broke masculine stereotypes in wrestling, even at the cost of experiencing discrimination and rejection.

The photographs of the love scene between Gael and Bad Bunny would have been obtained during the premiere of Cassandro at the Sundance Festival, which took place over the weekend in Salt Lake City, United States.

At the moment, neither Bad Bunny nor Gael have commented on the matter, but it is likely that they will do so as part of the promotional strategy for the film.

Yanet García moves her rear by posing in ultra-tight leggings

what is hidden behind this phenomenon that generates debate on TikTok

It costs 5.49 euros and brings some disadvantages under the arm