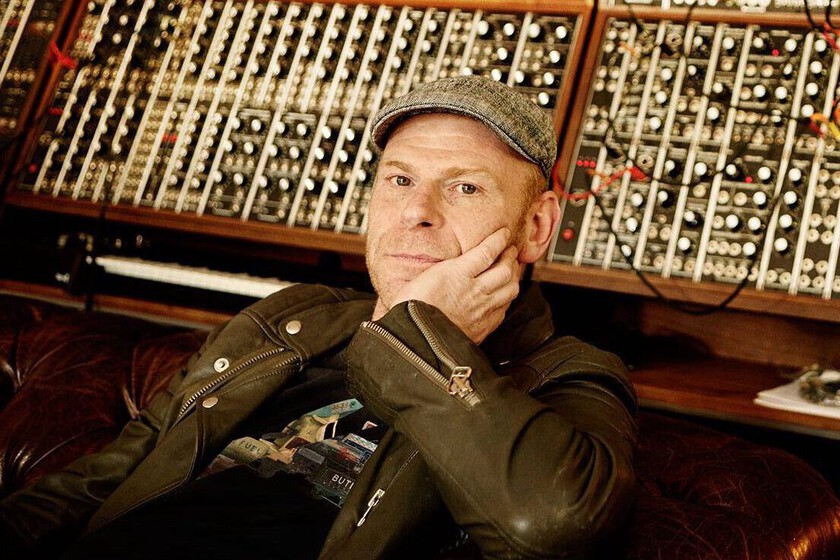 In 2015, George Miller handed us a cinematic miracle on a silver platter. A work of art entitled ‘Mad Max: Fury Road’ that revolutionized big-budget action movies and that not only overwhelmed our retinas with its splendid visual invoice at a technical and conceptual level; also thundered our hearing systems with a truly spectacular soundtrack.

If, as a server, you are one of those who think that his score raised the production and experience to a new level, you’re in luck, because Miller himself has just confirmed that the composer Tom Holkenborg, aka Junkie XL, will take the baton again in ‘Furiosa’the prequel to ‘Fury Road’ starring Anya Taylor-Joy.

The announcement was made within the framework of the Cannes Film Festival, where the director has presented his latest film under the title of ‘3000 Years of Longing’, whose BSO is also in charge of a Holkenborg, who has confirmed the good news with the following message:

“What a week in Cannes for George and ‘3000 Years of Longing’, which I sadly had to miss, but I can’t wait for people to see this extraordinary feature film. Plus! I’m so grateful to continue my journey with George on his next chapter in the ‘Mad Max’ franchise: ‘Furiosa.'”

The truth is that the signing of Holkenborg, whose credits include feature films such as ‘Batman v. Superman’ or ‘Deadpool’, is one more addition to a project that, in itself, invites you to have full confidence in it. There is still a long season left before we can see —and hear— ‘Furiosa’, which stars the aforementioned Taylor-Joy, Chris Hemsworth and Yahya Abdul-Mateen II, but expectations are through the roof.