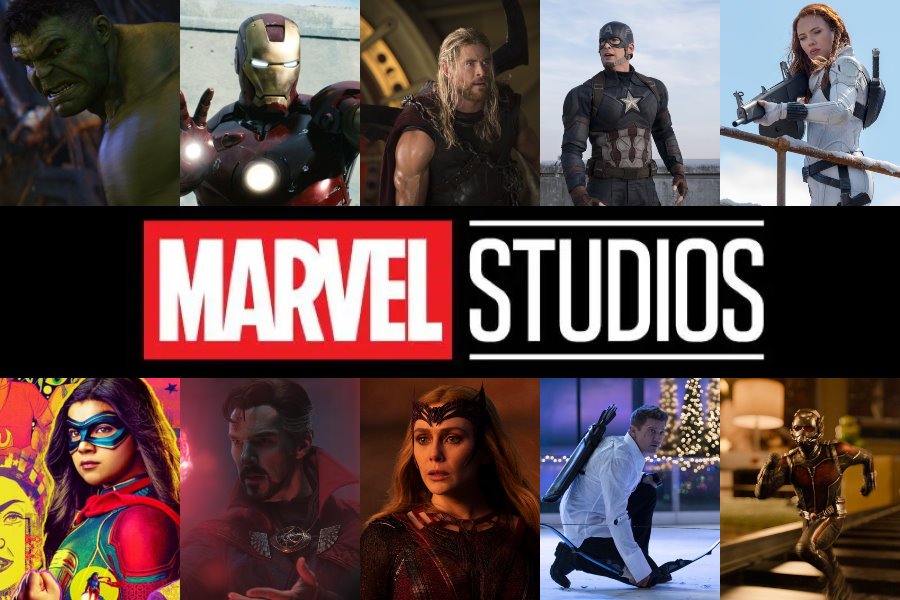 Discover the official chronological order of the films and series that make up the Marvel Cinematic Universe, from its first film in 2008, Iron Man

The Marvel Cinematic Universe already has more than two dozen films and these productions have been integrated into series for digital platforms, so some fans are still confused about the chronological order of the MCU.

Since 2008, with the premiere of Iron Man, each premiere of the MCU, whether on the big screen or on digital platforms, moves the order of this Universe, which we explain how to see it chronologically

Not all the movies in the Marvel Cinematic Universe are on one platform. Movies like The Incredible Hulk, and the Spider-Man trilogy produced between Marvel Studios and Sony Pictures were not considered in this chronological order.

The list was updated until the premiere of Ms. Marvel, a series that is already broadcast on digital platforms

Guardians of the Galaxy

Guardians of the Galaxy vol. two

Ant-Man and the Wasp

Falcon and the Winter Soldier

Shang-Chi and the Legend of the Ten Rings

Doctor Strange in the Multiverse of Madness

It may interest you: Top 10: The MCU scenes that were inspired by the comics

Like a fairy tale! This is what the luxurious mansion looks like in which JLo and Ben Affleck are getting married today: Photos