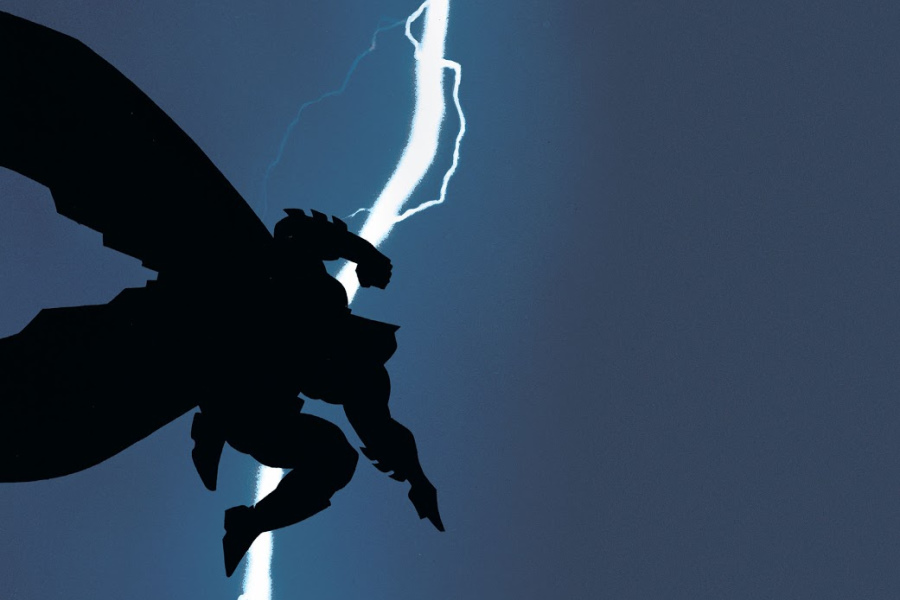 The cover of the first issue of Frank Miller’s Batman: The Dark Knight Returns became the most expensive cover auction in history

When talking about Frank Miller’s contributions to the Batman mythology, the first work that comes to mind is The Dark Knight Returns, which became a classic in the history of the Dark Knight, and whose original cover is auctioned at a record price.

Do not miss: These covers marked the history of Batman in the 80’s

If there is a cover that defines the decade of the 80s in the history of Batman, it is the one that Frank Miller made for the beginning of The Dark Knight Returns. The story where he shows us a dystopian future that needs the Dark Knight, who comes out of the shadows no matter what the ravages of age.

Last May SMASH reported that an original cover of the first issue of Batman: The Dark Knight Returns would be auctioned by the platform Heritage Auctions.

Finally this art by Frank Miller and Lynn Varley managed to sell for a record price of 2.2 million dollars.

“I was finding my identity as an artist, and for me, silhouette is the most important language of that… What you can convey in silhouette is going to impact minds and emotions more intensely than anything else…Frank Miller stated for a video shared by Heritage Auctions.

Years ago, original cover art for issues 2 and 3 of The Dark Knight Returns were auctioned, which together reached a figure of 742,000 dollars.

You can also read: Dark Knight Universe: The chronology of the Batman stories written by Frank Miller

The Dark Knight Saga, the masterpiece of Frank Miller in SMASH and DC Comics Mexico

This masterpiece of modern comic storytelling brings a dark world and a darker man to life. Along with inker Klaus Janson and colorist Lynn Varley, writer/artist Frank Miller completely reinvented the Batman legend in his saga of a Gotham City gone bad in the near future, 10 years after the Dark Knight has retired. .

Crime runs rampant on the streets, and the man who was Batman continues to be tortured by the memory of his dead parents. As civil society crumbles around him, the long-suppressed vigilante aspect of Bruce Wayne is finally breaking free of his self-imposed shackles.

SMASH and DC Comics Mexico bring you Batman: The Dark Knight Saga. Frank Miller’s masterpiece that remains an undisputed classic and one of the most influential stories ever told in the comics medium.

Police of the Met Gala goes viral for physical attractiveness

Fighters star in fight characterized by Depp and Heard

Guardians of the Galaxy Vol 3 signs a great Asian actor