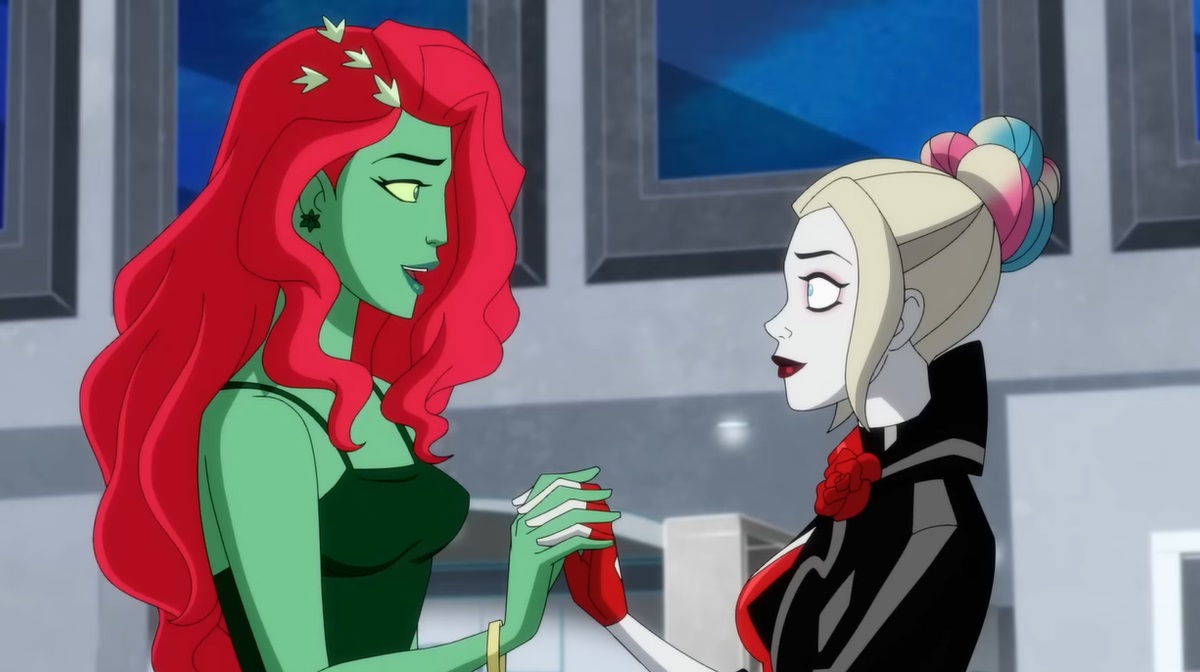 Love invades the DC Universe, and to show the romance between Harley Quinn and Poison Ivy, which will flourish in the new animated special, for which we already have the first trailer.

Do not miss: The moments that defined the history of Harley Quinn in the DC Universe

But Harley and Ivy are not the only ones who enjoy this love, since from the couple between Bruce Wayne and Selina Kyle to Flash and Zatanna are some of the romances that arise in this first preview of the animated special.

Through their digital channels, DC Comics and Warner Bros. Animation shared the first preview of the Valentine’s special, which will feature some fun plots, as well as the romance between the two favorite anti-heroines of the DC Universe.

While Bane and Etrigan have bad luck on their respective blind dates, Clayface falls in love with himself, and let’s not forget Darkseid, who begins to fall for love.

This special will be located between the third and fourth season, which was announced in recent weeks, but it is unknown when it will reach digital platforms.

The three seasons of Harley Quinn are available on the HBO Max digital platform, while the Valentine’s special will arrive on February 9, 2023.

It may interest you: This is how Kaley Cuoco reacted to the renewal of the animated series Harley Quinn

The definitive sports bra is from Adidas, it costs less than 20 euros and it also works as a top

Marvel actress excited for the future of the Multiverse Saga