First photos of season 3 of ‘The Umbrella Academy’ 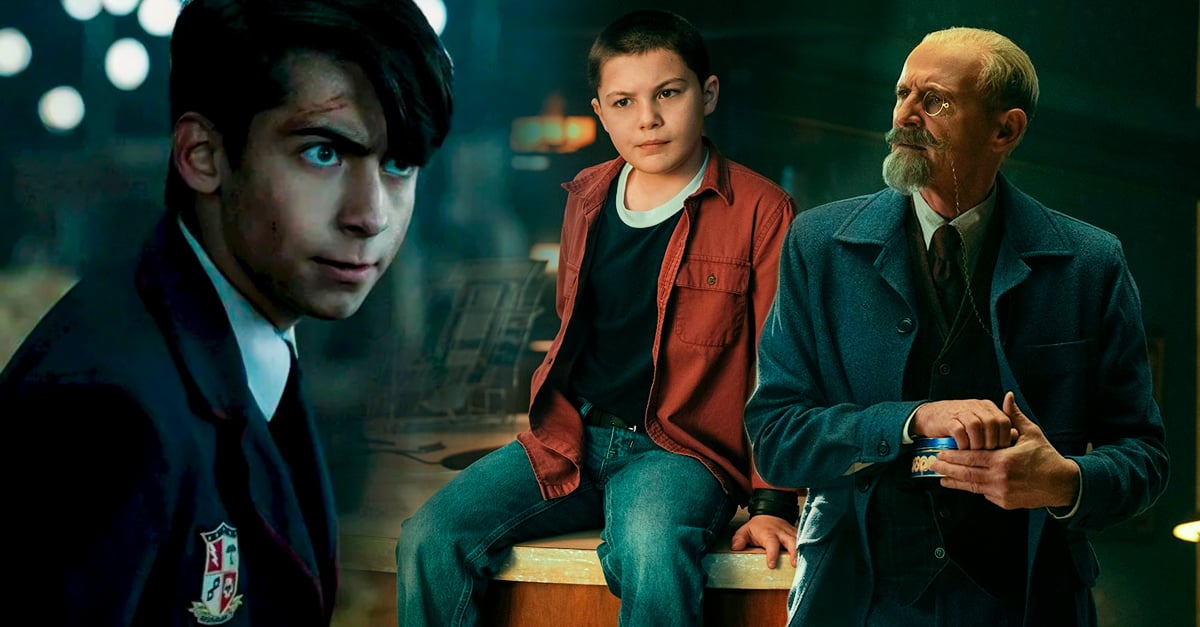 After announcing that the premiere date of the third installment of the series The Umbrella Academy will be next June 22, the fans They can’t wait to find out what happens in the lives of the Hargreeves brothers.

Although no official trailer for the new season, which will have 10 episodes, has not yet been presented, only 50 days after its premiere, through the official account of the series, some photographs of the characters were shared.

Considered as the first official images of the third season, under the title “50 more days”, a few hours ago, the Twitter account @UmbreallaAcad we were excited with the first glimpse of what awaits us in this installment.

50. Days. More. Introducing the first look at ‘The Umbrella Academy S3,’ streaming only on @netflix June 22.

The followers did not wait and immediately began to react and share the images that not only show Viktor, Luther, Diego, Allison, Klaus and Five Hargreeves, but also show three of the members of The Sparrow Academy, another group of students who was also trained by Reginald Hargreeves.

It is worth mentioning that the Sparrow Academy is a version of the academy in a different timeline than Umbrella, which arises after the catastrophic fight that the Hargreeves brothers had to fight to avoid a nuclear war in the 60s.

Without more information about it, with these images we were able to see for the first time some members of the Sparrow Academy in action within some scenes. This only awakens the desire to soon be able to see the official trailer for the next season.