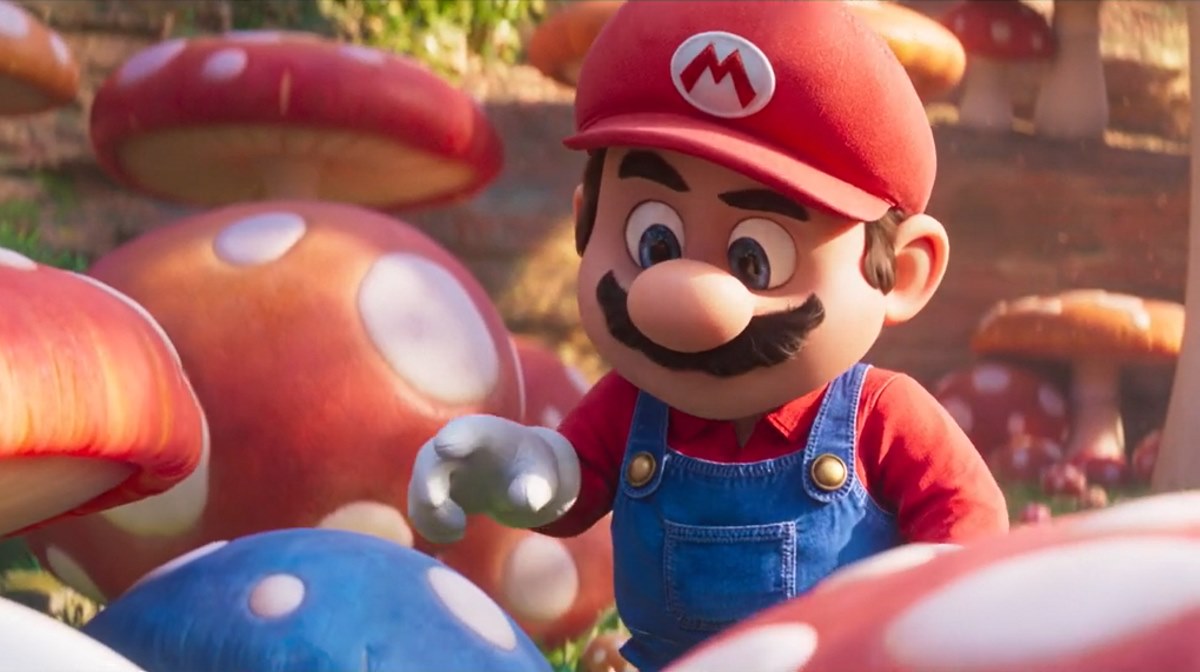 Mario and the whole gang finally hit the big screen in the animated movie Tje Super Mario Bros, which already has its first trailer.

In September 1985, Nintendo presented us with the video game that marked the history of the industry, Super Mario Bros, where we follow the adventures of Mario, an Italian plumber who arrives in the Mushroom Kingdom to save Princess Peach from Bowser’s Claws.

Do not miss: Nintendo makes it official: Mario Bros. has become a plumber again

More than 35 years after his foray into video games, Mario, Luigi, Toad and the whole gang will finally make their debut on the big screen with The Super Mario Bros. Movie, an animated film that already has its first trailer.

Through its official channels, Universal Pictures released the first animated trailer for the Super Mario Bros. movie, which will hit theaters on April 7, 2023.

In this first trailer we get a taste of the power of Bowser, the king of the Koopa, who has finally found his superstar in the kingdom of the penguins.

In the face of the great threat of Bowser, Mario will intervene, which guarantees that the adventure will level up.

The voices behind Super Mario Bros.

In the voice cast Chris Pratt will play Mario, Anya Taylor-Joy will play Princess Peach, Jack Black will become Bowser, and Donkey Kong will feature the voice of Seth Rogen.

With the script by Aaron Horvath and Michael Jelenic, Matthew Fogel will be the director of this film produced by Illumination. This studio produced such hits as Despicable Me, Minions, Sing, The Secret Life of Pets and The Grinch.

You can also read: Nintendo makes it official: Mario Bros. has become a plumber again

A rift opens in the sky above Gotham City…a tear in reality itself. This rift takes the Dark Knight to a strange and unknown world, unable to remember who he is or where he came from… Batman has been brought to Fortnite!

As you struggle to remember your past and escape an endless loop of chaos and combat, you’ll come face to face with the likes of Renegade Raider, Fishstick, Bandolier, and more. As the world’s greatest detective struggles to make sense of this strange new world, he will uncover the shocking truth about the island, what lies beyond…