First look at the second season of Sweet Tooth 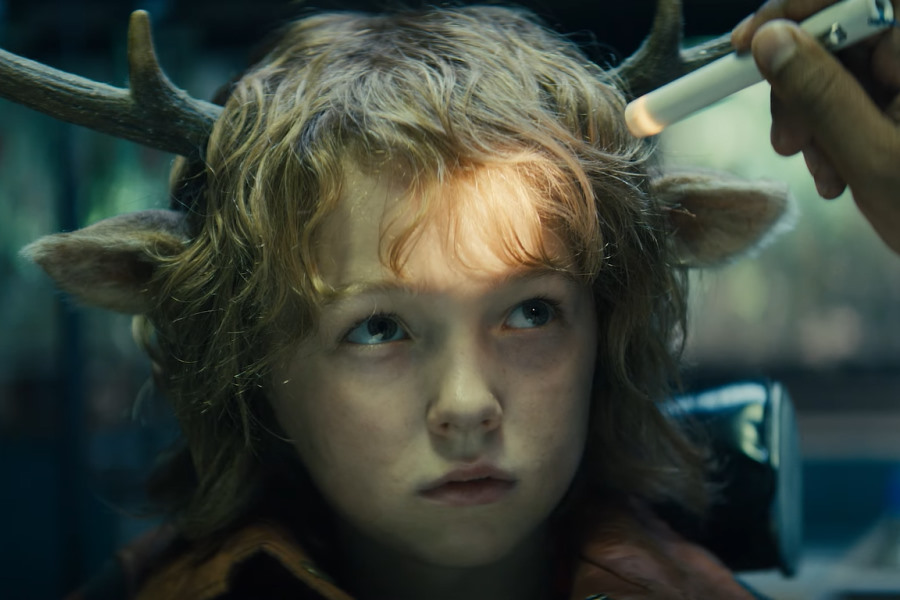 Sweet Tooth is already fine-tuning details to premiere its second season, and proof of this is the look at what awaits us in the new chapters

One of the series that conquered world audiences in 2021 was Sweet Tooth, which will premiere its second seasons shortly, which has already been filmed in its entirety.

Do not miss: Sweet Tooth: it is confirmed that there will be season 2

The world’s largest platform has shared a glimpse of what’s to come for Gus and his friends in the second season, which will premiere shortly on digital platforms.

Some of the images of this second season were immediate, such as Gus trapped in the facilities of scientists who investigate how it is that

It has been an amazing journey, the battles will be bigger, the villains will be even more evil, these are just some of the impressions that the members share with us

From executive producers Susan Downey and Robert Downey Jr. comes Sweet Tooth, a post-apocalyptic fairy tale that follows the unique adventures of Gus, a half-deer, half-human boy and a lonely wanderer in a devastated world.

The first season of Sweet Tooth is now available on the world’s largest entertainment platform.

It may interest you: Sweet Tooth: This is how Christian Convery prepares for the second season

Get past captivity in Sweet Tooth Volume 2

There are no good people left in the world. Gus is learning this the hard way.

Gus thought the man called Jepperd was his protector, his friend. But Jepperd took him to a terrible place where half-animal hybrid children live in cages. A place where evil men carry out lethal experiments in a vain attempt to unravel the secrets of a plague that has devastated the world. These men feel that Gus is special. And they will get to the bottom of why that is… By any means necessary.

SMASH and DC Comics Mexico bring you Sweet Tooth Vol. 2 In Captivity. Jeff Lemi continues his haunting post-apocalyptic saga with a chilling tale of the prisons men build and the price they pay for them.

VIDEO: Monkeys have sex… on top of a tourist!

Scientists invent successful alternative to vasectomy in monkeys. Are we next?