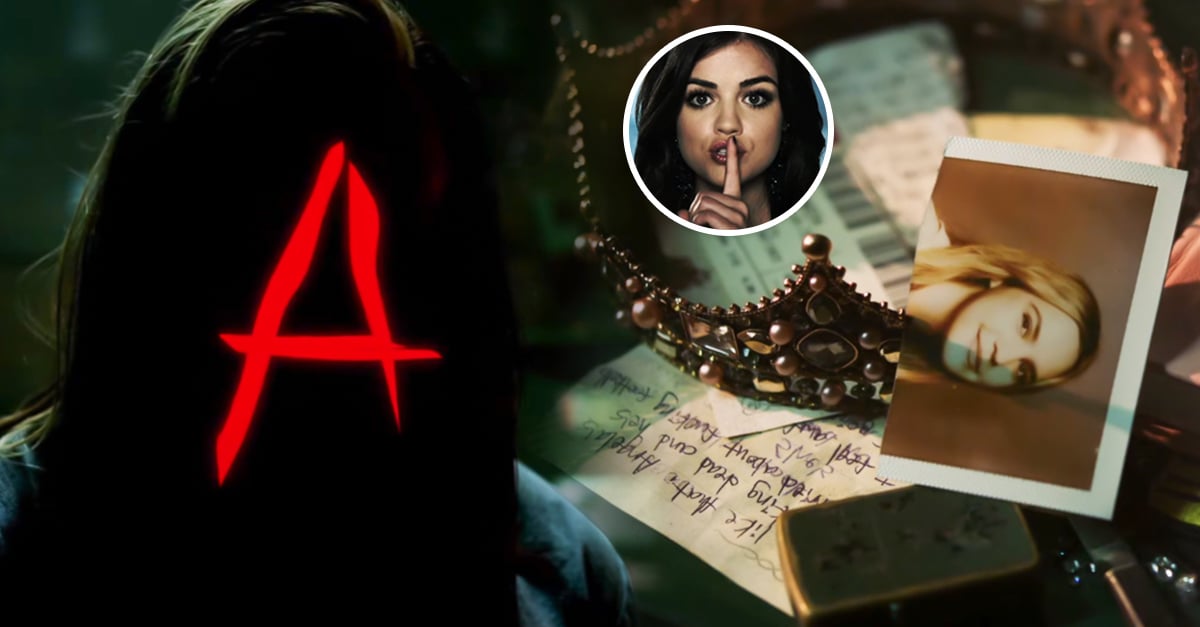 The wait for new secrets is over! After almost two long years of the announcement of a reboot of Show Teen Pretty Little Liars, the series returns in a completely new version to HBO Max under the name of Pretty Little Liars: A New Sin. In addition, it already has a new trailer and release date!

Its co-creator, Roberto Aguirre-Sacasa, revealed that the series derived from Pretty Little Liars will have much more horror and the new teaser seems to confirm it, as a mysterious person is seen analyzing information about the main characters, as well as a poster of a missing teenager. The chilling darkness of the trailer is framed by a new version of the well-known original song Secret from The Pierces.

The new horror-tinged drama will be set in the working-class town of Millwood, “miles away from Rosewood,” but within the existing universe of Pretty Little Liars.

The new version of A has problems with the town of Millwood, which two decades ago was the scene of a series of tragic events. In the present, a whole new group of lying teenagers are tormented by an “unknown assailant” who will make them pay for the secret sin committed by their parents 20 years ago and for their own sins.

The new generation of liars includes Imogen (Bailee Madison), Tabby (Chandler Kinney), Faran (Zaria), Minnie (Malia Pyles), and Noa (Maia Reficco). Pretty Little Liars: A New Sin It will have eight episodes. The first three will arrive on the HBO Max platform on July 28, followed by two episodes on August 4 and 11, and the last three will be available until August 18.

we booked an almost identical one in Mango