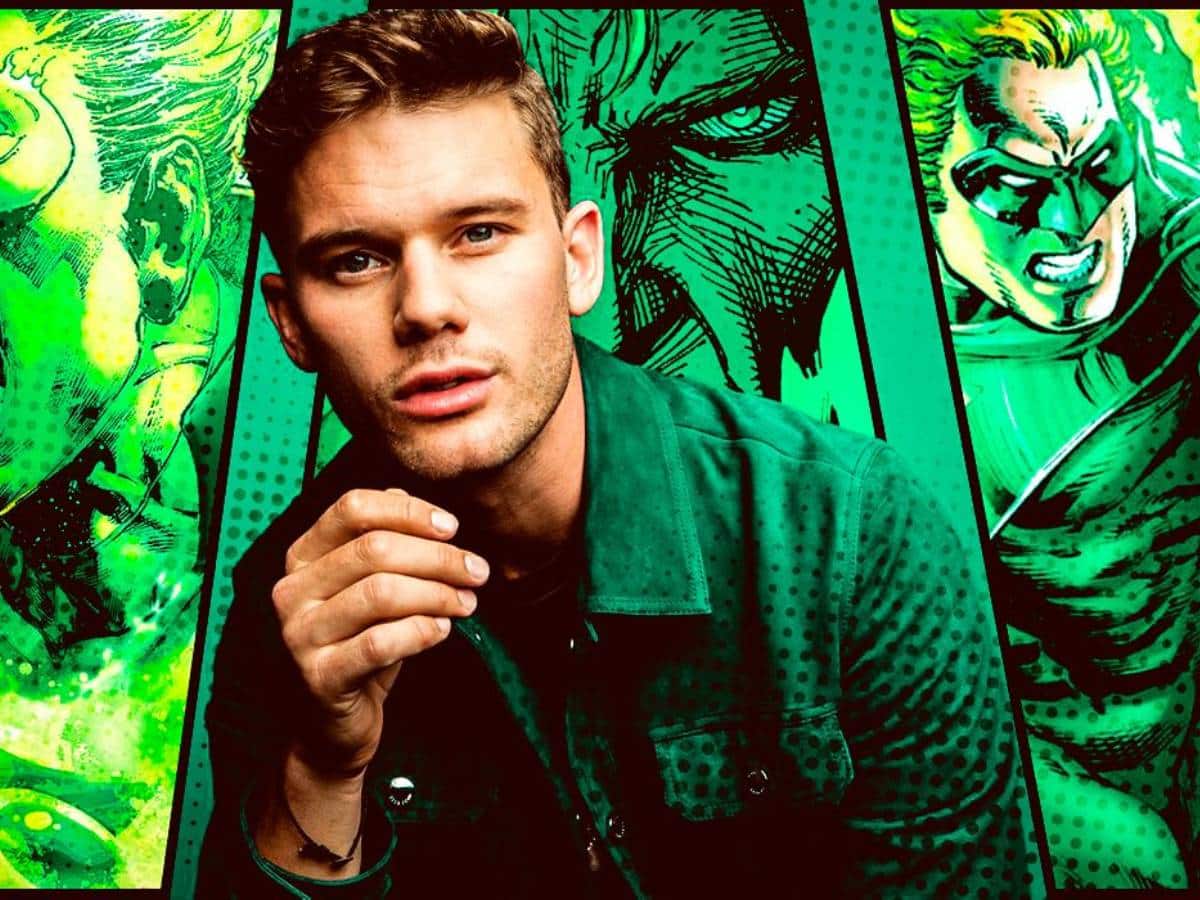 The leading actor of Green Lantern, the DC series on HBO Max, reveals the first details about the program, still in pre-production.

Jeremy Irvinactor who will play alan scott in the series of Green Lantern for hbo maxspoke today with ScreenRant and has revealed the first details of the project. The show is still in pre-production, but DC Comics maintains its interest in transferring this mythology to streaming. From the movie Ryan Reynoldswe have not heard from the character again. Zack Snyder he wanted to use it for his League of Justice. The studio told him not to and he ended up employing Martian Manhunter. Now, the sci-fi superhero franchise is moving on to its own television project.

“I am very excited”, assured the protagonist of the series of Green Lantern on HBO Max. “Also, it has been a project that has been around for a long time. As far as I know, there is no start date, but when I get the call, I’ll put on my green tights and be there.” The emotion that Jeremy Irvine conveys is contagious. However, he confirms our suspicions: at the moment there is nothing.

Things are moving slowly, but they keep moving forward… despite everything

“I think it’s a very difficult time to get any project off the ground, and I know they want to do this series on a large scale,” continued the actor who will play Alan Scott in Green Lantern. That “difficult time” for HBO Max refers to the post-pandemic era. A very difficult time for all studios, especially projects that rely on digital effects. “I think getting all the stars to align on such an ambitious narrative and this kind of story, it’s hard.”

“I hope it all comes together at some point,” he said. “However, these things, unfortunately, take a long time, and they take a lot of different aspects to line up.” It’s been more than a year since the casting of Green Lantern by HBO Max. The actor does not seem to know anything about the project and these are the first details. A few weeks ago, Weekly Production he stated that production would begin in the fall. However, nothing is known about it.