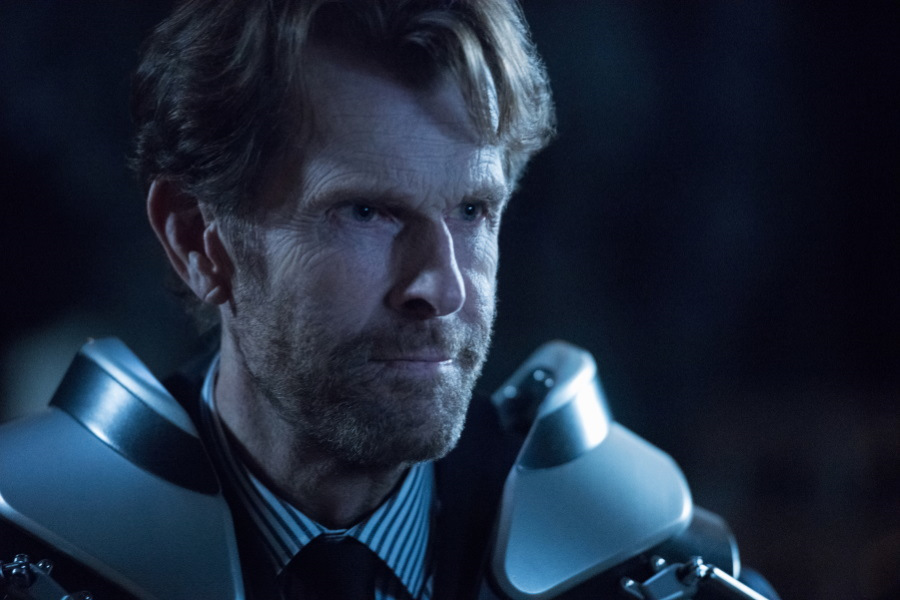 Kevin Conroy, actor who gives voice to Batman, took advantage of his social networks to thank the support that his fans offered him by writing Finding Batman, a story that is part of DC Pride 2022

Batman fans immediately identify one of the most acclaimed animated series of all time, Batman: The Animated Series, which is lead by voice actor Kevin Conroy, who collaborated with DC Pride 2022.

Do not miss: Which actor has played Batman the longest?

For around 30 years, Conroy has lent his voice to the Dark Knight in different animated series, movies, video games, and even played a live-action version of Bruce Wayne in the 2019 Crisis on Infinite Earths event.

In 2016 Kevin Conroy accepted in an interview with The New York Times to be a homosexual man, something that was stigmatized in the 80s and 90s, and which affected his personal and professional life, before giving his voice to Batman .

“Every night I cried, feeling all the pain. She couldn’t she not feel it. It was a cry of ‘Look what’s happening to us! Aid!’”.

Kevin Conroy contributed to the 2022 edition of DC Pride with a personal story, where he spoke about the difficulties of being a member of the LGBQT+ community.

Through his social networks, Kevin Conroy thanked the support that thousands of fans gave him by writing Finding Batman, a story illustrated by J. Bone, where he talked about how the stigma of homophobia closed doors on stage, and the drama who lived next to friends who died of AIDS.

“I wanted to take a second to thank everyone for the reactions I’ve had to the story I wrote for DC Pride. It has been overwhelming and I appreciate it so much… You know, every time you share something so personal, you take a risk, and all of you made that risk worth it because the support and appreciation has been extraordinary.”.

Conroy also thanked the creative team that accompanied him in the publication of Finding Batman, a story that allows us to learn more about the man behind one of the iconic voices of Batman in the last three decades.

“I wanted to take a second to thank the people in DC who worked with me on this. J. Bone, Arianna Turturro, Jessica Chen, and Aditya Bikar. They were so understanding and helpful. But again, never underestimate how much I appreciate each and every one of you and what you give back to me for my performances. means the world to me”.

You can also read: Batman: The Animated Series: 30 years after its premiere

Live a Crazy Love in SMASH and DC Comics Mexico

Written and drawn by the masterminds behind the critically acclaimed Batman: The Animated Series, Paul Dini and Bruce Timm, this story reveals the origin of Harley Quinn as she proves her love for Joker as she attempts to take down the Dark Knight…alone! !

THE BATMAN ADVENTURES: MAD LOVE also includes a look at the design process and color guides by Timm, as well as an introduction by Dini.

Miley and Liam: the story behind the scandal

The controversial love story of Chantal Andere and Roberto Gómez, son of ‘Chespirito’

“As someone who can’t imagine the world without cinema, I’ve always found it very insulting.” Martin Scorsese criticizes the obsession with the box office in the industry

Diego Boneta celebrates his birthday by “disconnecting” from social networks

The best costume memes that should sell on Halloween

Elizabeth II would have fought cancer before dying