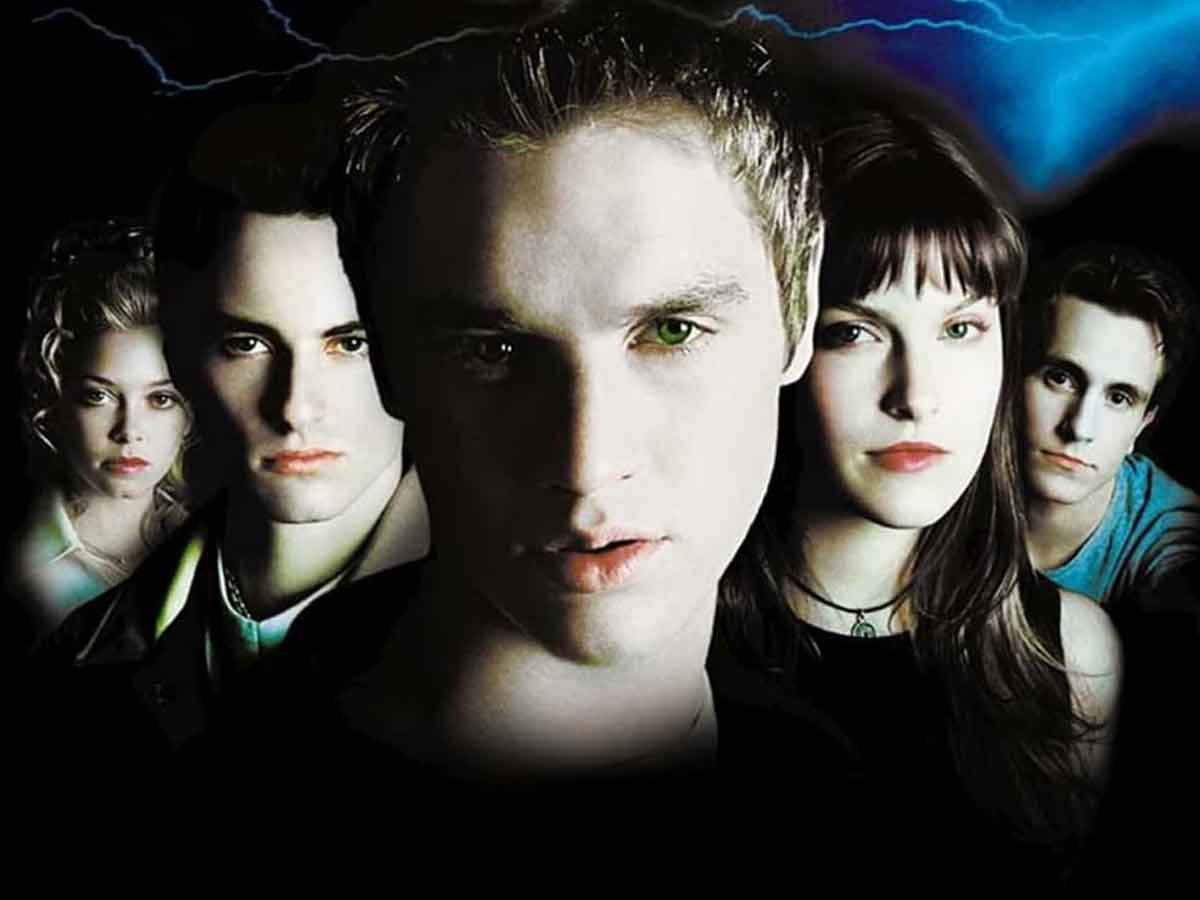 Fans are not prepared for his final Saga