Fighters star in fight characterized by Depp and Heard 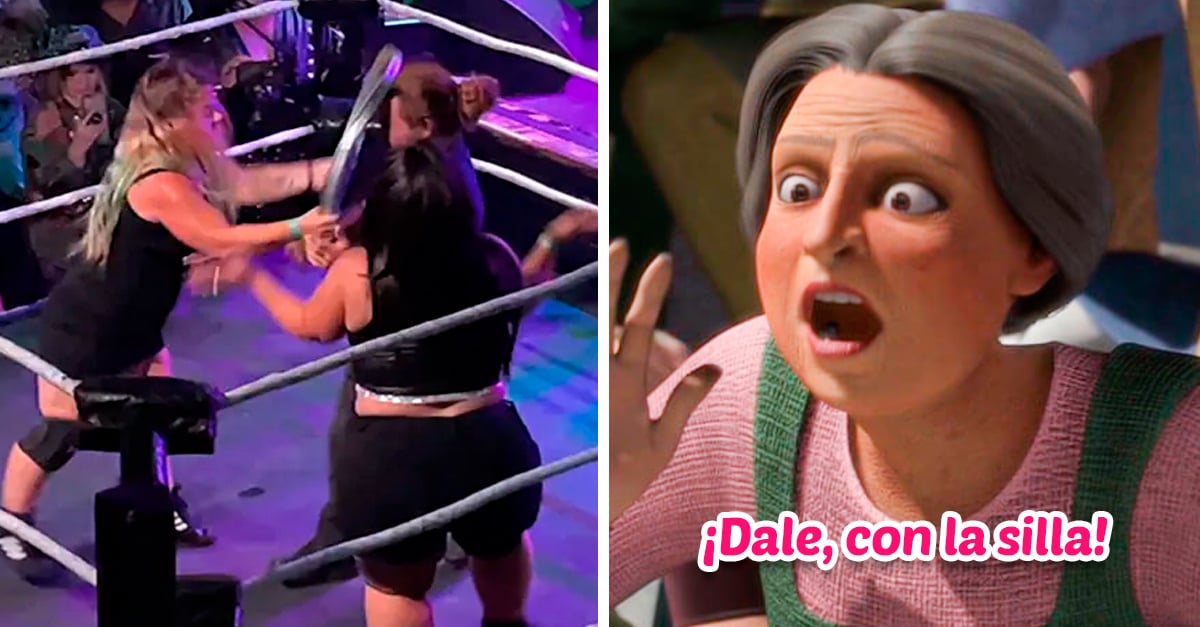 It seems that the controversial defamation trial starring Johnny Depp and Amber Heard was saved in history and will be remembered not only for having been televised from start to finish, but also for the endless memes, parodies and even songs that Internet users creatives took as a result of the case.

However, more than a month after the final verdict of the trial between the actors was presented, the euphoria of their legal battle still does not cease, since the video of a pair of wrestlers with dwarfism who, characterized as the protagonist of Pirates of the Caribbeanfrom Mera’s interpreter in Aquaman and even of the lawyer Camille Vasquez, they staged an epic fight that went viral on networks.

The popular fight seemed like an episode taken from the famous program Celebrity Deathmatch, Show which was a parody of sports entertainment programs and aired on MTV in the late 1990s and early 2000s, as you can see the wrestlers with dwarfism as Depp and Heard go all out as the audience cheers and They applaud excitedly.

The viral show took place in a ring of professional wrestling in Hollywood, Los Angeles, California, under the organization of the Micromania company, which he presented as the main fight of the Show Mini Amber Heard fighting Mini Johnny Depp, who had the support of Mini Camille Vasquez.

Mini #JohnnyDepp and Mini #AmberHeard squared off in the wrestling ring … and Mini #CamilleVasquez got involved! The real question is: who came out victorious?! https://t.co/bxhE6EgQOj pic.twitter.com/QXX5BOMUf8

Before starting the fight, the fighters exhibited a brief parody of what was seen in the trial, only with a slightly more exaggerated tone. In the match, both fighters gave it their all. In the midst of shouts supporting Mini Johnny, the fighter characterized by Heard went up to the ring a trash can and sprayed a bit of what appears to be oil on it.

The iconic and fun aspect of this fight soon became popular on social networks, where Internet users did not miss the opportunity to comment and share the show that more than one would have wanted to witness.

17 cleaning freaks who left everything sparkling