Fernando Colunga reveals why he does not have social networks 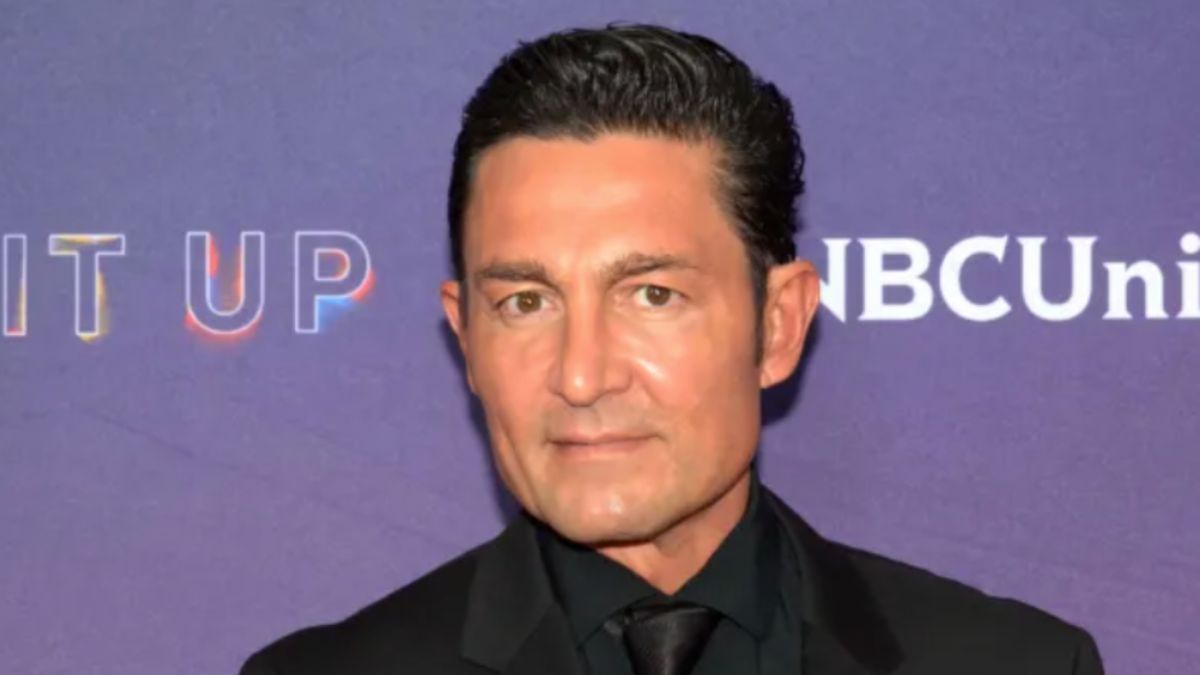 In today’s times it is rare for celebrities to be away from their fans and the general public, since thanks to social networks they can share all kinds of information, as well as the personal and professional content they want, which is why it is strange that a few are out.

The example of the above is represented by the Mexican Fernando Colunga, who despite the fact that his artistic career and good reputation make him one of the darlings of television, has preferred not to venture into the world of social platforms.

Anyone who has reflected on the activity of Colunga’s social networks may realize that does not use Twitter, Facebook, Instagram, TikTok. This situation makes many people who follow his career wonder what his life is like on a personal level, a subject that can be found in the official profiles of celebrities.

The 56-year-old actor revealed the reason why he stays away from the world of digital platforms, according to an interview with the magazine ‘Faces’, the interpreter indicated that one of the reasons for not having profiles is to do with the fact that he likes to serve his public as well as possible.

The co-star of “María la del Barrio” and “La usurpadora” was honest when he said that his absence on social networks is due to the fact that he could not serve the public as he deserves, especially due to lack of time.

I don’t have social media because I know that I will not be able to serve the public as I would like. If I had them, I would be connected 24 hours a day because I couldn’t leave a message unanswered. If I can’t attend to the public, which has been my main objective since I started this career, I prefer to be on the side and be a spectator”, she pointed out.

On the other hand, Colunga added that another reason why his absence on social networks is explained has to do with strictly personal terrain, since the actor does not want to show this aspect of his life. Fernando considered that he prefers not to be exposed to controversies or gossip that is generally made around celebrities.

Fernando Colunga is a famous person who has been characterized by not having media attention based on scandals or controversies that could affect his professional career, which until now has been one of the cleanest in the world of Mexican entertainment.

You may also like:
They reveal that Aaron Carter’s possible cause of death was an overdose
–From Vin Diesel to Julieta Venegas: They are the famous ones who have a twin brother and you didn’t know it
–Vin Diesel asks Dwayne Johnson to participate in the next tape of the saga of “Fast and Furious”

Olivia Rodrigo prepares a spectacular return to the music scene

Seven dresses that aim to be a trend this fall-winter 2022, word from H&M

Amber Heard sells her house in California to pay the 8.35 million dollars she owes to Johnny Depp

15 Outfits that Queen Elizabeth II wore throughout her life