Fernando Carrillo makes public his separation from his wife 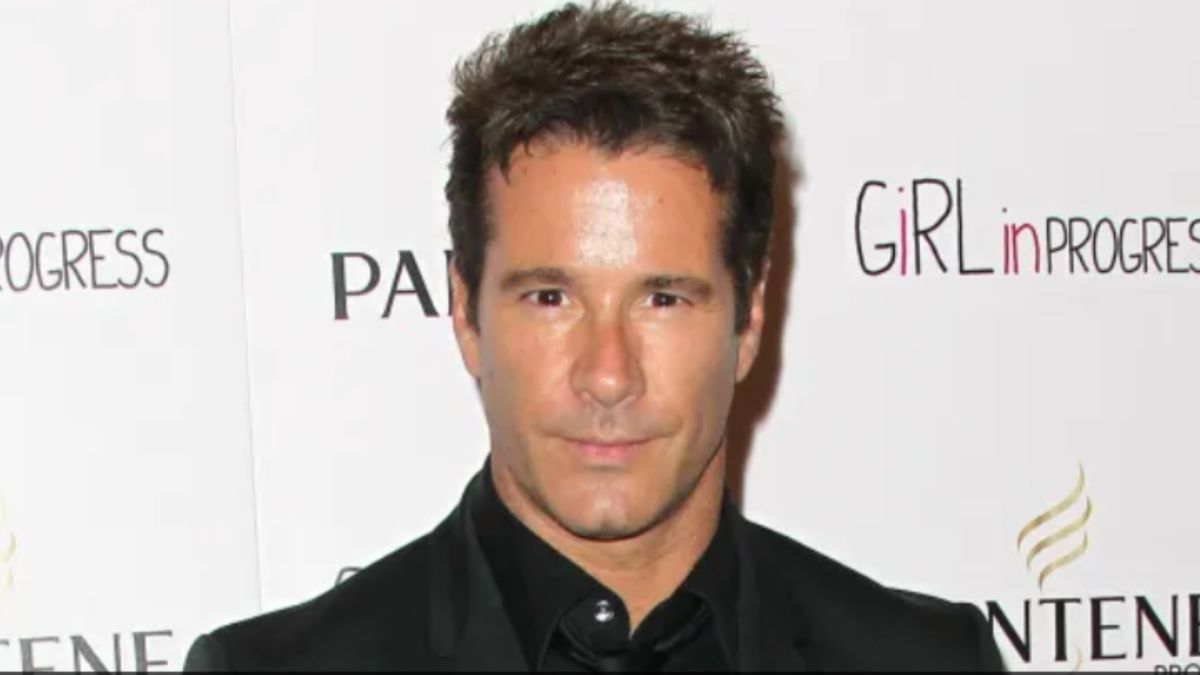 Venezuelan actor Fernando Carrillo, 57, publicly announced that after three years of relationship, two of them in marriage, he separated from his wife Maria Gabriela Rodríguez, who is 30 years younger than him and with whom he has a relationship. son.

Two years ago, they both shouted to the world about their union and the love they had for each other through their social media profiles, especially Instagram. In said social network, they also made public the news that they would be parents.

Throughout their relationship, the couple made Instagram a tool where the public could see details of their lives, regardless of the multiple criticisms they faced due to the issue of the age differencewhich was noticeable.

Millions of people were able to see at different times images of both in emotional situations, full of tenderness, where they also gave an account of their son Milo, who was also part of this story on the social platform.

Since Instagram is a medium that linked them with the public, Fernando Carrillo decided that this platform is the ideal medium to break the news. From the way he worded the breakup message, it can be said that it was directed for his followers.

“3 years after our union and two years after we were married, this royal couple has decided to separate, but united in love for our beloved son Milo,” the message did not give more details about the reason for the decision, nor did it give more context. .

Despite the announcement of the separation, the actor indicated that both will do what is necessary for their son to be well. He added that he feels grateful to his followers, who supported him and showed him affection during the time he was with Gabriela.

For this reason, the message ended with a positive attitude, but, above all, recognition: “Thank you for the love that you always expressed to us as a couple. Don’t stop believing in love. God always leads us by the hand. Amen”.

Regardless of the explanation and thanks to the public, Carrillo was severely criticized, in the comments, since many indicated that the breakup was due to the age difference and that the photos of love and union that they shared were not real, but more well faked

You may also like:
–Fernando Colunga reveals why he does not have social networks
–Claudia Martín speaks for the first time about the baby that Maite Perroni and the producer Andrés Tovar are expecting
– They capture alleged infidelity of Jorge Salinas to his wife, the actress Elizabeth Álvarez

Man records soap opera so his wife doesn’t miss it

Waitress exposed cheating man inadvertently in front of his wife

Cheated wife is sued by her ex-husband and lover

The Sanderson Sisters are back! Here’s the trailer for ‘Hocus Pocus’