FDA bans sale of Juul e-cigarettes in the US 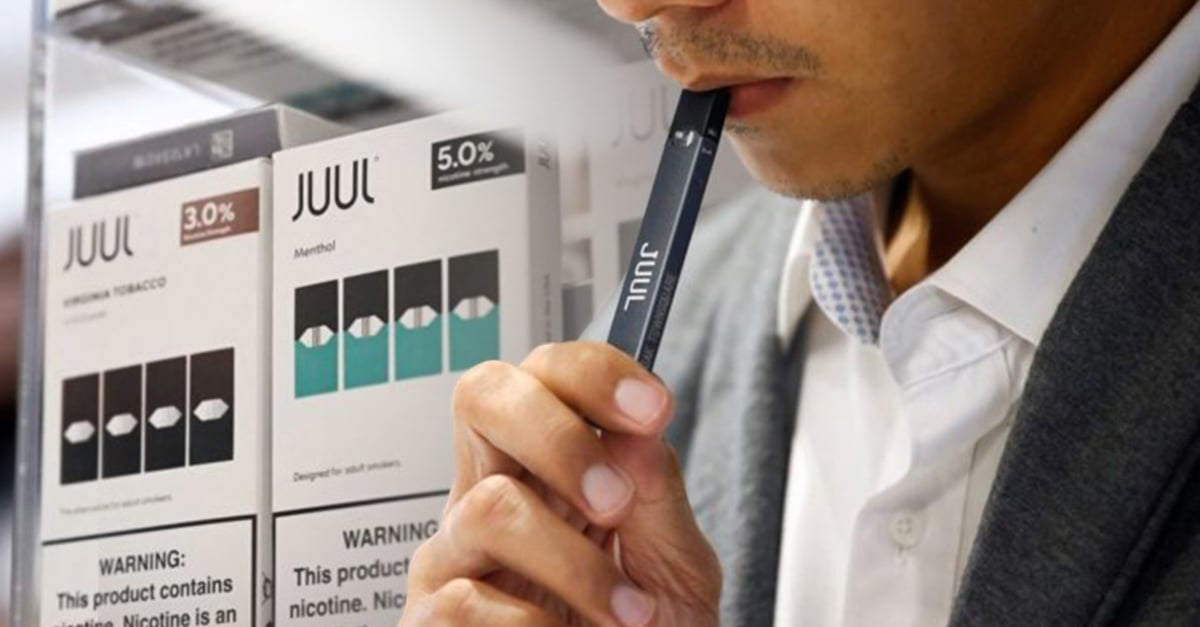 In its efforts to eradicate smoking in the United States, the US Food and Drug Administration (FDA) announced that e-cigarette brand Juul must stop selling its vaping devices and flavored cartridges to tobacco and menthol.

The ban imposed by the regulatory body joins its efforts to reduce the amount of nicotine allowed in cigarettes, since since 2020, the FDA has asked e-cigarette companies to submit their products to the agency for analysis and thus be able to approve its marketing.

This action was taken based on the efforts that the US authorities are implementing in order to regulate the electronic cigarette industry, which was initially created for adults to quit smoking, but also induced smoking to new generations. , as the use of these products among adolescents skyrocketed.

In its statement, the FDA stated that Juul has been an important factor in the increase in the use of vaping among young people, which is why the brand of electronic cigarettes is being investigated by federal authorities in 39 of the 50 states of the United States for its strategies of marketing.

The Juul company was founded in 2015 in California, when two ex-smokers chose to promote vaping pods as a healthier alternative to conventional tobacco cigarettes, to help adults quit smoking.

However, the high concentration of nicotine in their products caught the attention of the FDA when use among teenagers increased, as fruit and mint flavored vape cartridges began to attract children and young people.

We recognize that these make up a significant portion of the products available and many have played a disproportionate role in the rise of youth vaping.

After announcing the prohibition measure imposed by the FDA, representatives of the Juul company assured that they would appeal the decision, since the regulatory body did not have sufficient data to ensure that the marketing of its products was “appropriate for the protection of the public health”.

Juul’s appeal to continue selling its products was rejected by the FDA, therefore, the company must immediately withdraw its products from the market and stop marketing them.

We respectfully disagree with the FDA’s findings and decision and continue to believe that we have provided sufficient information and high-quality research-based data to address all of the issues raised by the agency.

Although the company remains one of the most recognized and best-selling e-cigarette brands, its sales have decreased by approximately half, so the business has been affected by regulatory action, since they have also had international restrictions that have limited its expansion outside the United States.

The FDA has taken some steps to try to curb e-cigarette use among children and youth, so while it approved brands like RJ Reynolds, Logic, and other companies, it rejected companies like Juul, among many others. All this in order to ban vaping cartridges with fruity flavors.

Alexa Dellanos lays back in the sun, showing off her hips in a high-cut swimsuit

Prince William remembers Lady Di in the queen’s funeral procession: “It was difficult”