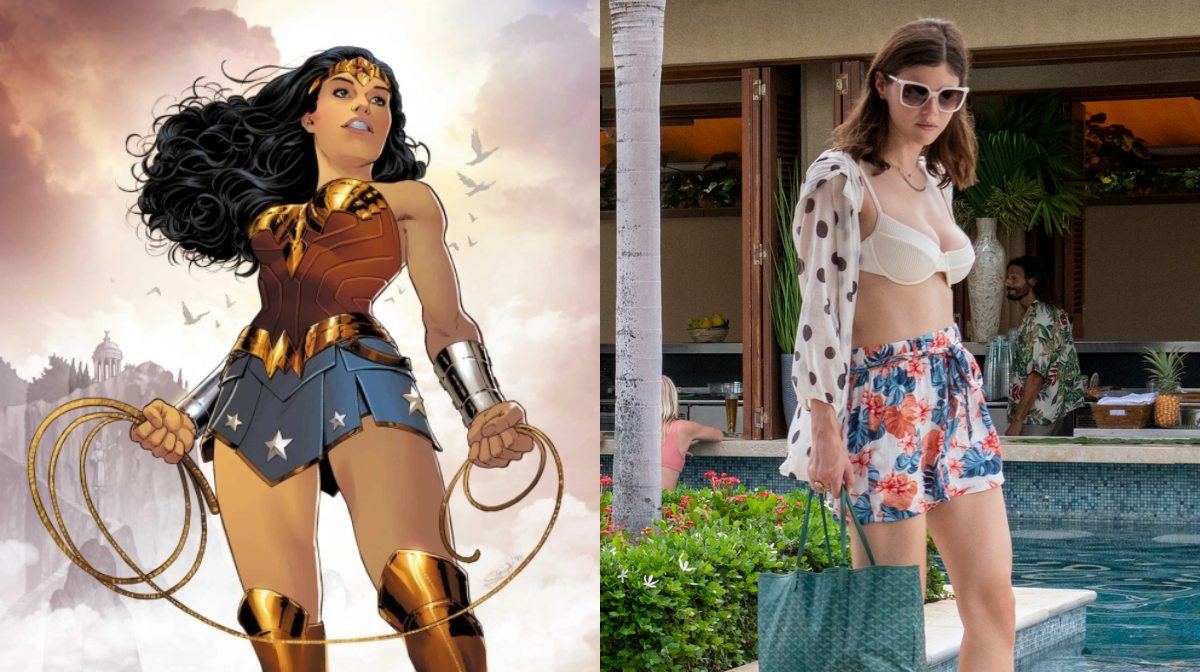 One of the most beautiful faces in the movie industry is actress Alexandra Daddario, and it’s no secret that fans of the DC Universe want to see the New York native as a hero, be it Zatanna or Wonder Woman.

Do not miss: Top 5: Actresses we want to see in DC Comics movies

We know that at the moment the role of the Amazon Princess is in the hands of Gal Gadot, who will return as Diana Prince in the third Wonder Woman movie, but that does not prevent fans from imagining other actresses, as is the case with the protagonist of tapes like Baywatch.

Daddario is no stranger to the DC Universe, since in 2019 she had the opportunity to play Lois Lane in the animated film Superman: Man of Tomorrow.

Even the beautiful actress was on the list of candidates that Patty Jenkins considered to star in Wonder Woman, but Zack Snyder was the one who made the decision to give Gal Gadot the responsibility of embodying the heroine created by William Moulton Marston.

Will we see Alexandra Daddario in the future in the DC Universe built by Peter Safran and James Gunn?

You can also read: Patty Jenkins wanted other actresses like Wonder Woman before Gal Gadot

three designs to emulate their looks

‘Bridget Jones’s Diary’ will return with a fourth film

Golden Globes: nominees, date and everything we know