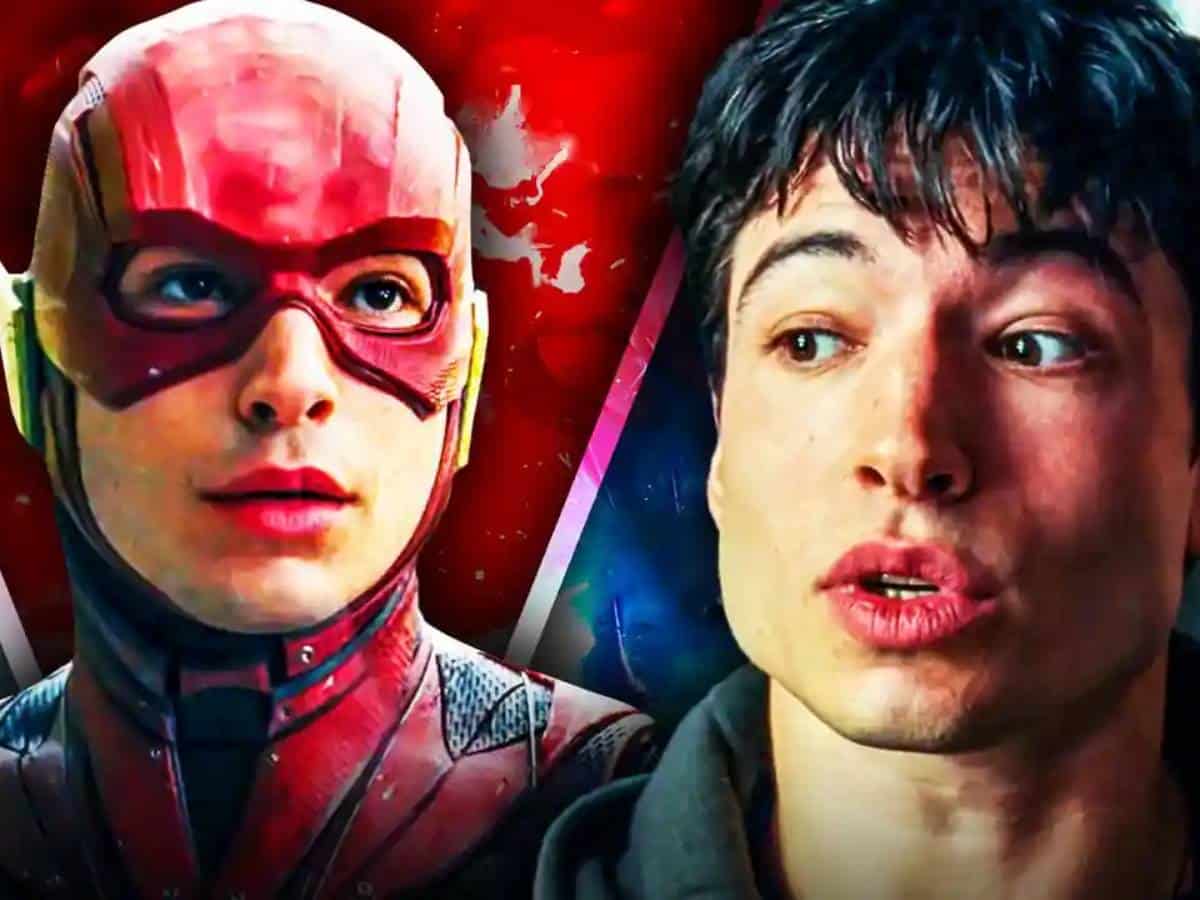 What does Ezra Miller think about the accusations of his violent acts? The Flash actor speaks and answers for them… But with memes!

the actor of Flash in the DC Extended Universe, Ezra Miller, has responded publicly. She has done nothing but share a series of memes on her Instagram stories to respond to the latest accusations of his acts of violence. In them, it was said that the actor corrupted and drugged an 18-year-old climate activist, Tokota Iron Eyeswhen he was a minor. According to TMZ, the girl’s parents accused the Hollywood star of supplying her with alcohol, marijuana and LSD, while using physical and verbal violence to control her. That is the accusation of her parents.

As the courts try to track down the star of Flash In order for him to respond judicially to what happened and explain his version of events, Ezra Miller has decided to share five memes. A series of images with text in which he appears to be defending himself. The first of those memes says the following: “You can’t touch me, I’m in another universe.” We assume that it refers to the fact that he is a Hollywood star and the girl’s family, ordinary people. Either that, or the actor has completely lost his mind and believes that he lives in another astral plane.

Humor as a shield is useless in legal proceedings

In fact, we can’t rule it out entirely because the second meme used by Ezra Miller to defend himself against the accusations says this. “A message from another dimension.” Then he drops the multiverses and uses a grotesque meme with a guy throwing up and the following tagline. “Me remembering how nice I was when I should have said who the fuck you think you’re talking to.” This third meme seems to hold the position that feels above them, probably the girl. She regrets listening to him because now she is in this situation because of it. At least, that’s what he thinks.

The fourth meme used by Ezra Miller features a character from GTA: San Andreas handing a bouquet of flowers to a girl. In the bouquet of flowers the phrase “headache” can be read, the one who delivers the flowers says “the people” and the woman who is going to receive the bouquet is the actor himself. She comes to point out that everyone gives the artist a headache. Flash. As for the last meme, it carries a very long message that basically refers to be protected from negative people and their bad intentions.

What do you think all this matter to you?

House of the Dragon Why do Rhaenyra Targaryen and Emily Carey change actresses?

‘Bridget Jones’s Diary’ will return with a fourth film

Natalie Portman and her transformation as Mighty Thor

Is BTS sabotaged on US charts? Nicki Minaj talks about it