Ezra Miller is accused of beating and manipulating a minor 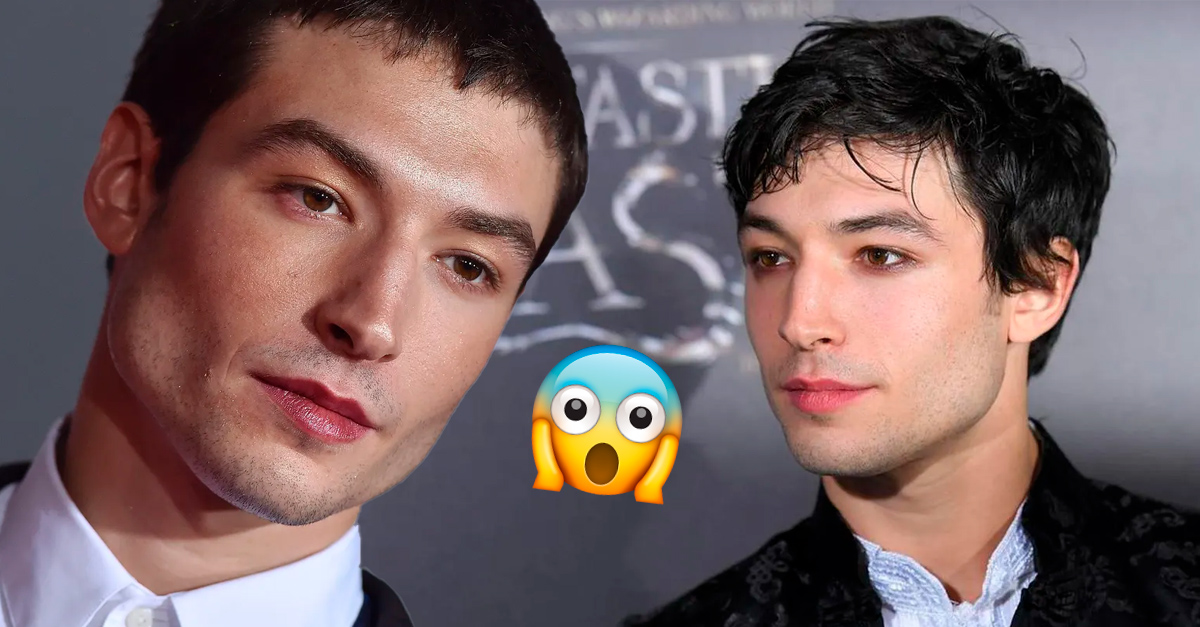 The scandals and the legal drama do not seem to end in the life of the famous actor Ezra Miller, because in recent months, the accusations and accusations for his bad behavior with people in public places have not stopped emerging.

This time, in a new chapter of the incidents and accusations against the interpreter of Flasha request for a restraining order is added by the parents of a minor, who assure that their daughter not only fled with the actor, but also that he offered and provided her with alcohol, marijuana and LSD.

According to information provided by an article published in TMZ, Chase Iron Eyes and Sara Jumping Eagle, parents of the young Tokata Iron Eyes, are desperate and seek justice to punish Miller. For this reason, they filed a restraining order against him in the Standing Rock Sioux Tribal Court, in North Dakota, United States.

Among the allegations, Tokata’s parents claim that the modus operandi of the actor is that through violence, intimidation, threats, fear and the use of drugs, he manages to dominate the girls.

Ezra Miller has been accused of supplying a minor with alcohol, marijuana & LSD.

Miller and the young woman’s relationship began in 2016, when Tokata was 12 years old and the actor was visiting Standing Rock, North Dakota. Supposedly, since they met they did not stop spending time together, so he invited her to travel to various places in the world, since at that time she was in recordings of the film of fantastic animals.

The complaint also has evidence of several bruises on the young woman’s body, which the girl’s parents claim were made by Ezra Miller. After the complaint from his parents, Tokata published on his social networks that the accusations against the actor were false, since the interpreter of Flash He is a great and affectionate friend who has always given him his unconditional support.