Explanation to the 14 Universes we see 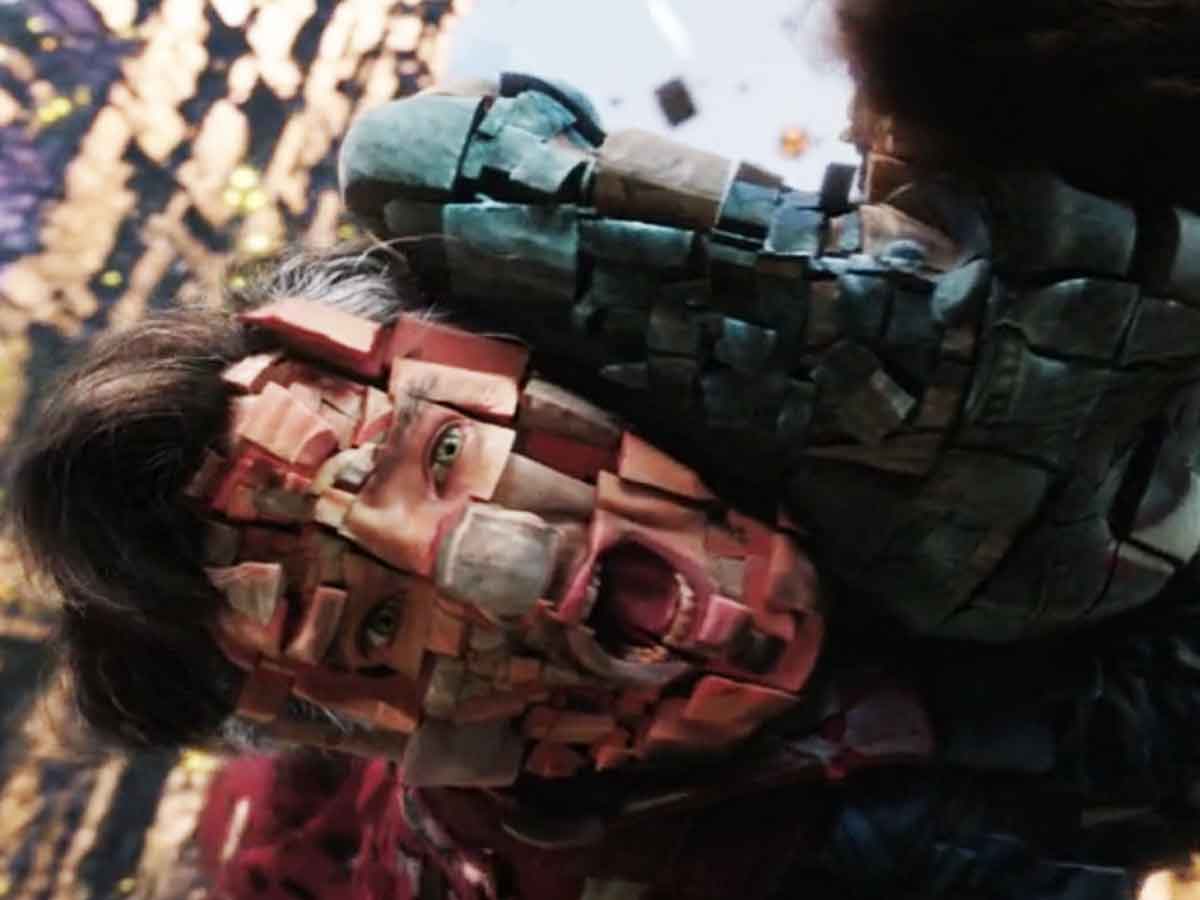 The Doctor Strange 2 movie is a journey through the multiverse and we got to see 14 different realities and now we know more details.

It is now available Doc Strange 2 in Disney Plus and we can review as many times as we want one of the best movies of all time Marvel Cinematic Universe. This adventure through the multiverse shows us the beloved Doctor Strange protecting the newcomer America Chavez of Scarlet Witch.

In an interview, the visual effects supervisor for Doctor Strange 2, alexis wajsbrotexplained the realities that appeared for a few seconds.

These are the Universes that appear in the film:

She rents an apartment and discovers that they were recording her