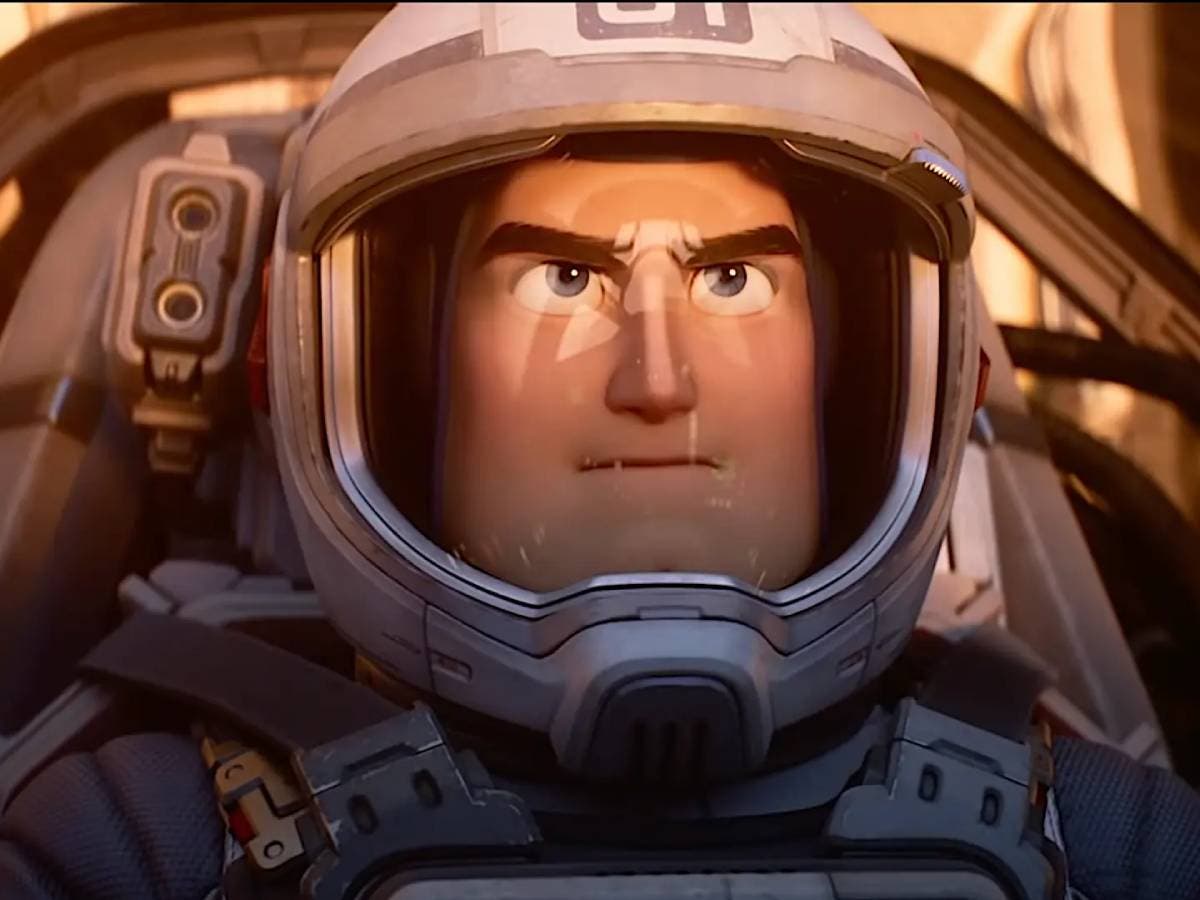 Two Pixar cracks who have worked on the movie Lightyear have answered our questions.

We were able to chat with Alfonso Caparrini Y Luis Llobera who have participated in Lightyear the new success of pixar / Disneywhich tells us about the film they make in the world of toy story based on the famous space toy.

Luis Llobera is an animator and is in charge of giving movement to all the characters in the film, while Alfonso Caparrini he is a lighting artist who is in charge of the final frame, which is what we see on the screen.

One of the curiosities that I had was to know how long it took to make the film as Lightyear and how many people have intervened. And they answered that it took about 7 years from when the idea was conceived until it hit theaters, but it’s really 4 years of production. While it is estimated that some 400 people in total have participated.

When I asked them what it was like to work at pixarThey compared it to a University Campus made up of three buildings, where there are 1,200 to 1,500 people working. There is a swimming pool, gym and all the amenities so that people can enjoy some relaxation between all the great effort they make.

Both keep great memories of the first installment of toy story of 1995 that changed animated cinema forever. For them it was the catalyst for them to enter the film industry, something that happens with almost all workers in pixar.

Unfortunately they couldn’t meet Chris Evansthe actor known worldwide for playing the Captain America and who lends his voice to buzz lightyear. Since at some point he went to pixar but he did not coincide with them, although he was in a digital meeting.

To the Director Angus McLane They have defined him as one of the best entertainers that has happened pixarsince it is very meticulous and is a great encyclopedia of all science fiction and adventure cinema.

Here is the full interview with Alfonso Caparrini Y Luis Llobera who have worked in Lightyear:

the most exclusive beauty and personal care

Graphologist calls Maluma arrogant for leaving an interview in Qatar

Fifteen stars who don’t look the same on social media

Love and thunder explained by its director

Netflix could be bought by one of the biggest companies