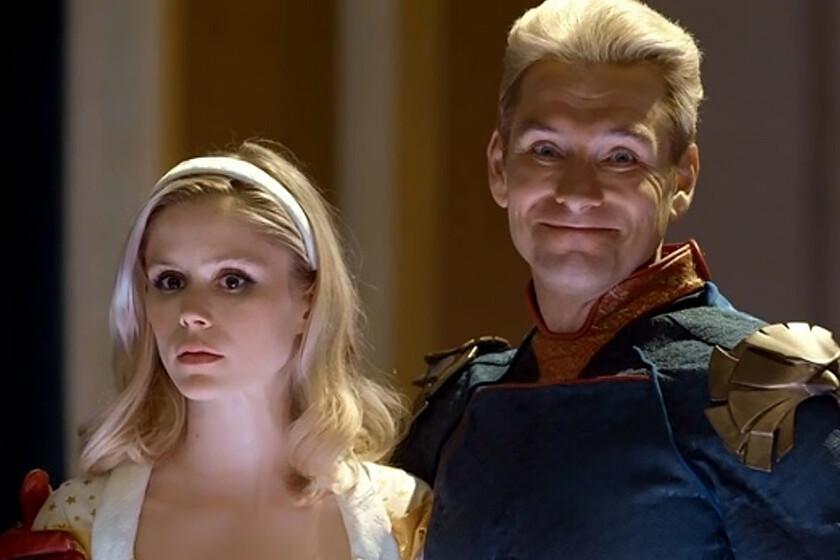 This episode is one of the most anticipated by fans of the original comics and for what the team of ‘TheBoys’ has been advancing will be at the level of expectations.

Put it on, put it on him

Jensen Ackleswho plays Soldier Boy In this third season of ‘The Boys’, he spoke with SensaCine and left them the definitive anecdote, explaining how the chaos was such that during filming more than one person confused the lubricant with hydroalcoholic gel.

“The wardrobe team, because of the nature of what was going on there, had put big bottles of lube all over the set. But because there was Covid, there were also bottles of hand gel scattered all over the set. And you knew somebody He had been wrong, something that happened every 10 minutes, when someone basically screamed. Thinking it was hand gel, they would fill their hand with lubricant, “explained the actor.

He has not been the only one to talk about the intense filming of ‘Herogasm’. Erin MoriartyStarlight in the series, has also commented to SlashFilm that we are facing one of the wildest episodes of ‘The Boys’ and has referred to the experience as “Incredible, hilarious and traumatizing at the same time.”