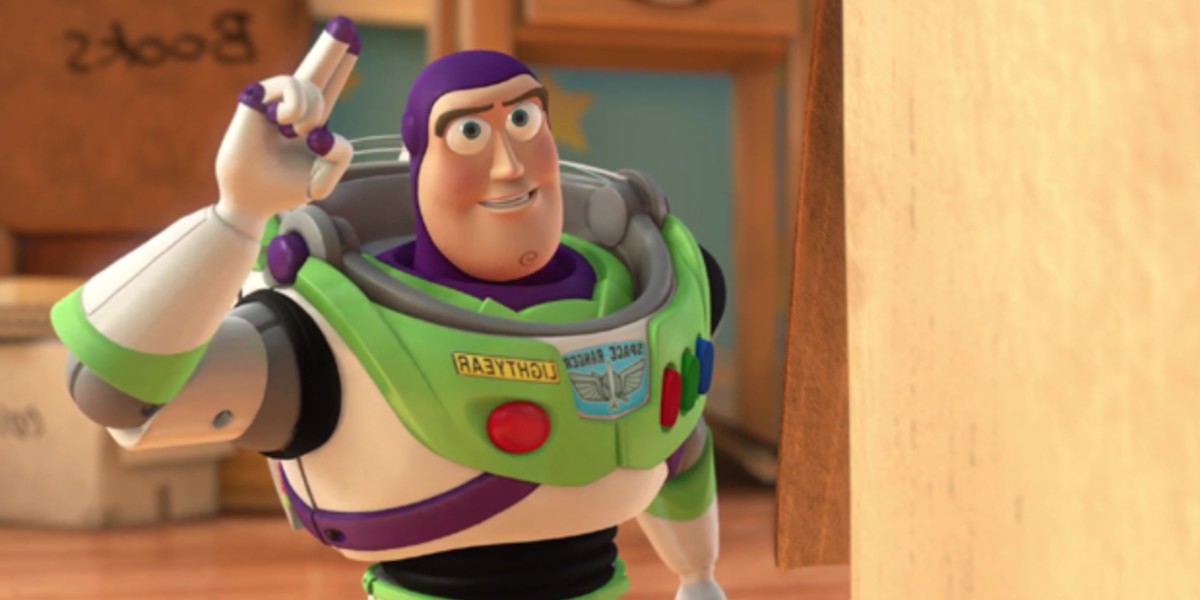 Many times, saying goodbye hurts, but everything is much nicer when those “see you later” turn into epic goodbyes. Like this teacher who used a phrase from Buzz Lightyear.

We are at graduation time, it’s time to say goodbye, but it doesn’t have to be painful, we can turn those see you later into epic farewells.

THIS IS SURE YOU ARE INTERESTED: You have to meet the famous TikTok delivery dog, you are going to love him!

Just as this teacher did, who after two years of teaching a group, it was time to say goodbye and he did it with an emotional speech and a very peculiar phase. Look:

As you noticed, he used an unforgettable phrase from Buzz Lightyear: “To infinity and beyond”. They made us want to cry!

This teacher is not the only one who has left a mark with that farewell, check out these others that will also make you tear up:

29 years as a professor of philosophy. He retires, and students and teachers say goodbye to him with a monumental ovation. Hallway included.

And how about this other farewell to a teacher who retired, they made a line for him to pass through the middle while everyone applauded him. Click here to watch the video.

There are also sadder farewells because they are forever. For example, this teacher’s, which was also very emotional, since his students did a dance known as “haka”, which is a symbol of strength, respect and hospitality, to say goodbye.

Just like you are, surely there are many more that have not been recorded, but that surely remained in the hearts of those who received so much love.

Which farewell moved you the most?

Shakira: The alleged son of the Colombian breaks the silence: “At four years old he gave me up for adoption”

5 Reasons Why Marvel Has Changed So Much In Phase 4

How to prepare for the arrival of a puppy at home?