Endgame reveal their next movie 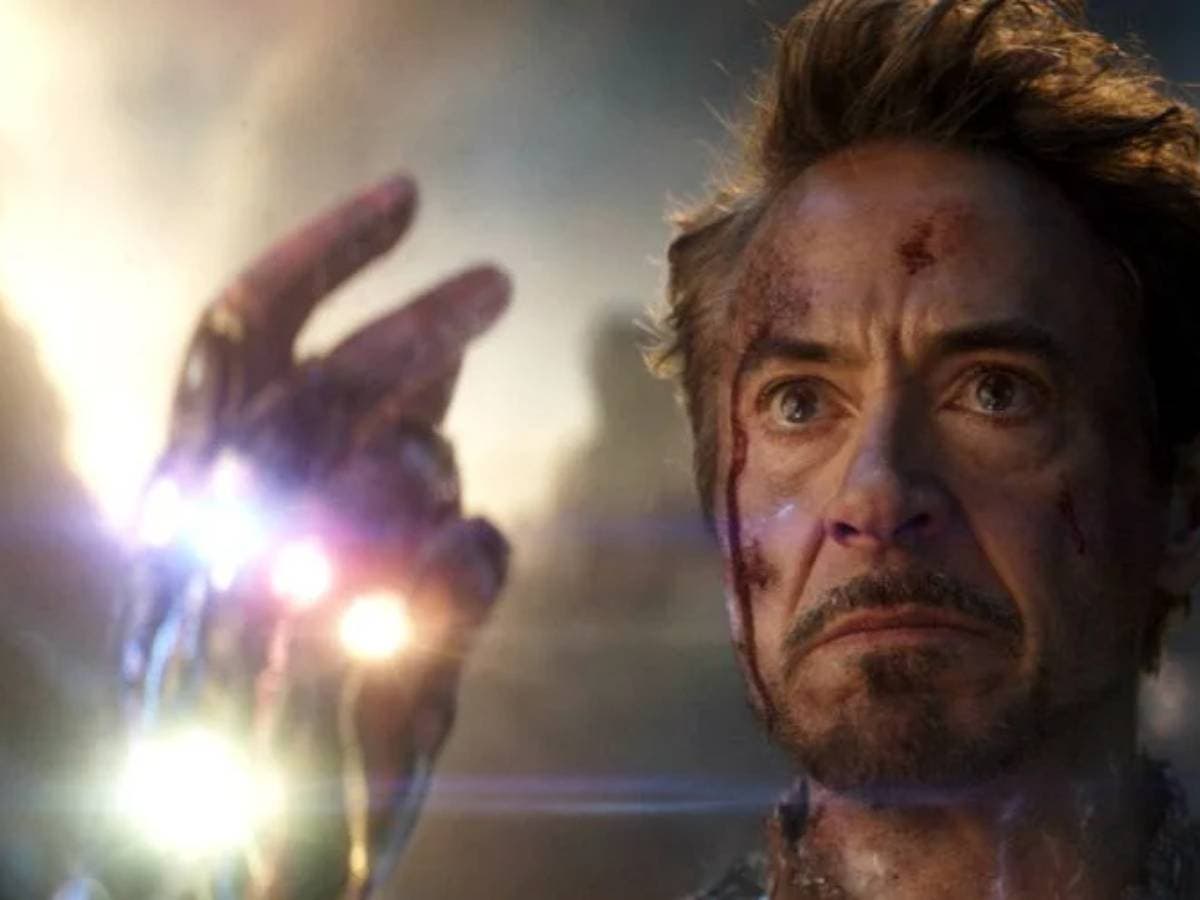 What is the next project of the Russo brothers? The directors of Avengers: Endgame publicly reveal what their new movie will be.

The russo brothersdirectors of Avengers: EndgameThey have announced what their next project will be. As reported Collider exclusively, Joe and Anthony Russo will lead The Electric State. This film, away from Marvel Studios, will tell the story of “a teenage runaway and her robot on a journey through an alternate reality of 1997 America.” Sounds good, right?

Anthony Russo, one of the directors of Avengers: Endgameexplained during the interview that they are “working with some old friends” on The Electric State. It should be added that the interview took place during the press tour of The Gray Mana film of Netflix starring Chris Evansactor who played Captain America in the Marvel Cinematic Universe. Therefore, working with old friends is not something that is alien to them.

The project of The Electric State is being written by Christopher Marcus Y Stephen McFeely. Both writers are old acquaintances of the UCM, having previously worked with them on Captain America: The Winter Soldier, Captain America: Civil War, Avengers: Infinity War Y Avengers: Endgame. The Electric State It is inspired by the graphic novel by Simon Stalenhag published in 2018. The film will start filming from next October in Atlanta.

The filmmakers do not want to return to Marvel Studios

One of the big questions that Marvel fans are asking is when will we see the sequel to Avengers: Endgame and if the Russo brothers would be willing to return. After the legal battle between Disney Y Scarlett Johansson by black widowit was reported that the Russos had reached an impasse in negotiations to return to direct another MCU movie.