Emma Roberts and the extravagant coat that has social networks talking 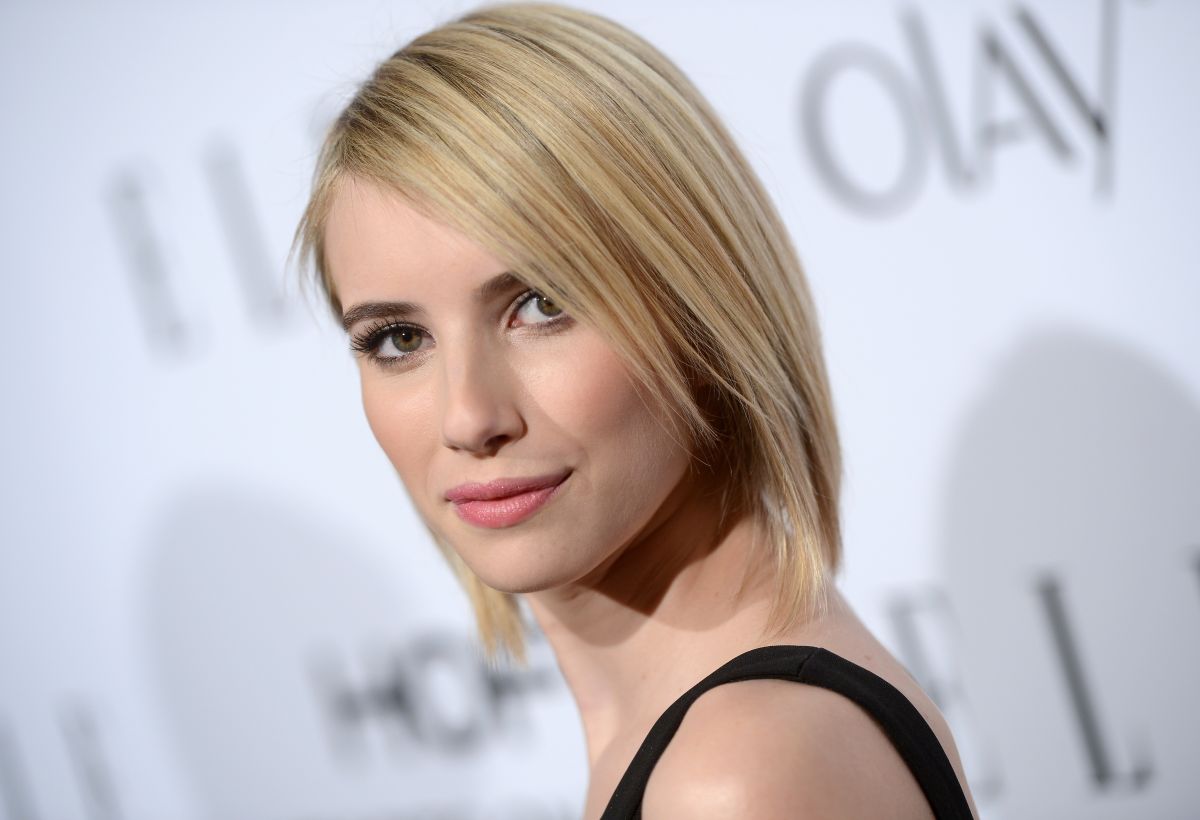 The winter season has brought with it a wave of looks that celebrities have experimented with, so It is not surprising that the actress Emma Roberts joins the trend of oversized coats that has been around on social networks. Here we tell you the details!

Through platforms such as Instagram and Twitter, some images of the ‘American Horror Story’ star were disseminated as he made his arrival and left the “Salty Girl” restaurant in the company of his mother Kelly.

And although Roberts tried to go unnoticed by carrying a phone in her hand while allegedly making a call, it was the extravagant coat that he wore that drew all eyes to his direction.

The piece in question stopped traffic thanks to its animal print and the plush details in the area of ​​the cuffs and neck in pink. The young woman accompanied her look with black pants and a top to let the star of the show shine.

As expected, the outfit did not take long to go viral on social networks and raise divided opinions among Internet users, because although some said they were surprised but pleased by their outfit, others called it “ridiculous.”

This isn’t the first time this week that Emma Roberts’ name has made headlines. This has been thanks to the fact that she and actor Tom Ellis will star in and produce the Hulu series “Second Wife”, from the creator of “ell Me Lies”, Meaghan Oppenheimer.

• Emma Roberts, star of ‘American Horror Story’, opens simple mansion in Hollywood Hills
• 5 Celebrities who were accused of hitting their partner
• This was the turbulent relationship between Emma Roberts and Evan Peters

Kirstie Alley: What other shows and movies have you done besides ‘Look Who’s Talking’?