Emilia Clarke says part of her brain is no longer functional 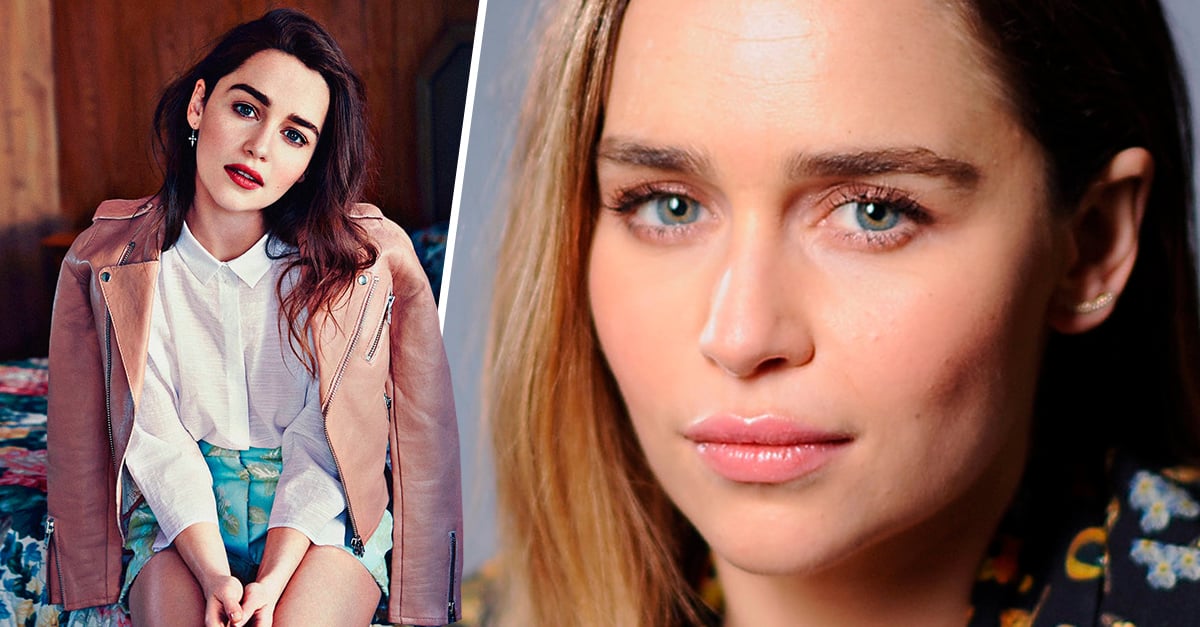 Emilia Clarke declared to the program sunday morningfrom the BBC, that she is losing “quite a lot” of her brain after surviving two brain aneurysms, which could have killed her.

The actress suffered these two aneurysms while filming the successful HBO series game of Thrones, in 2011 and 2013. Now, almost ten years after this experience, Emilia explained that because she underwent a scan of her brain, she was able to realize that there is a certain amount of her brain that is no longer usable. However, she can live normally without any repercussions.

Emilia remembered that going through these experiences, every day she thought she was going to die. However, the surgery she underwent on her saved her life, although it left her in a lot of pain. Despite everything, the actress feels lucky, because she still retains her ability to talk about herself, although she sometimes does so in a less articulate way.

I had a massive hemorrhage and the doctors made it clear that my chances of survival were slim if they didn’t operate. This time they needed to access my brain the old-fashioned way, through my skull. And the operation had to happen immediately.

Due to this bitter moment in her life, the actress founded a charity organization, SameYouthrough which he raises money for people recovering from brain surgeries or strokes.

Aneurysms are a bulge in a blood vessel of the brain caused by a weakness in the wall and its complication occurs when one of them ruptures, since the bleeding can cause direct damage to the surrounding cells, as well as increase the pressure in the inside the skull, which can lead to loss of consciousness or even death.

According to Emilia, she belongs to a small minority of people who survive such problems and considers it a miracle that she can speak and has been able to recover her cognitive abilities.

Anitta shows off her body sitting on a bench, as part of her perfume promotion

Olivia Newton-John: This is the moving publication that the actress made days before her death

What is the Perricone diet? Benefits and contraindications