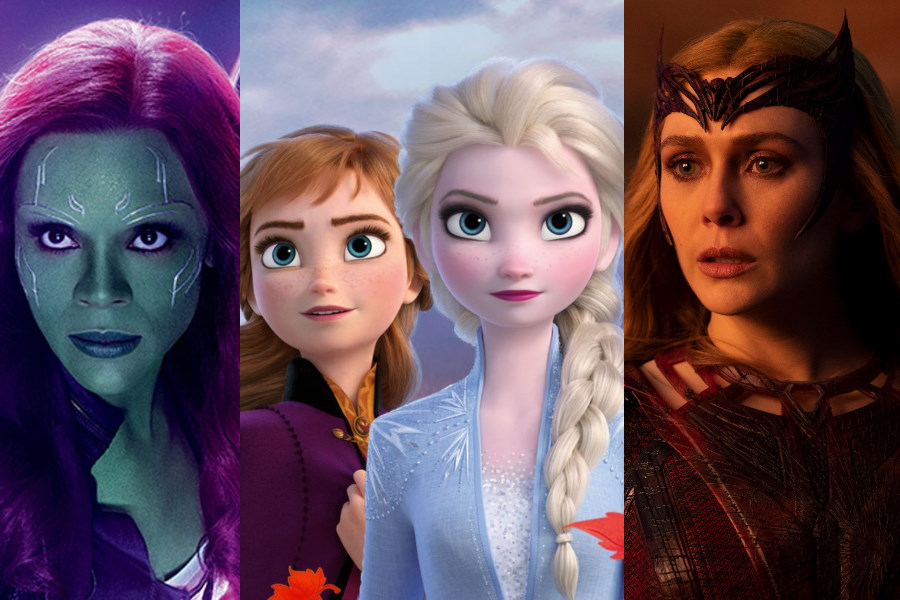 Stay frozen with the ingenious crossover between the Frozen characters, who wear their best clothes in a particular crossover with Marvel

No one is oblivious to the furor caused by the different Marvel characters, not even the Frozen characters, who wear their best cosplays of the heroes of La Casa de las Ideas.

Don’t Miss: An Avenger Appears in a Hidden Chip and Dale Cameo

Anna herself could also become Gamora, the daughter of Thanos and second in command of the Guardians of the Galaxy.

Kristoff embraces his Nordic side and becomes Thor

Although Kristoff himself gives a resemblance to Steve Rogers himself, Captain America.

Elsa would stop being a powerful cold sorceress to become the most powerful Avenger, Captain Marvel.

On second thought, Elsa would do better to remain a sorceress, just like Wanda Maximoff.

Lieutenant Mattias can continue to stand up for good with the help of Wakandan technology and culture, donning a Black Panther-like outfit.

It may interest you: The best moments of Wanda Maximoff in the MCU

Don’t miss the first adventures of the best comic book characters and more stories in one volume that every good Marvel fan should have in their collection.