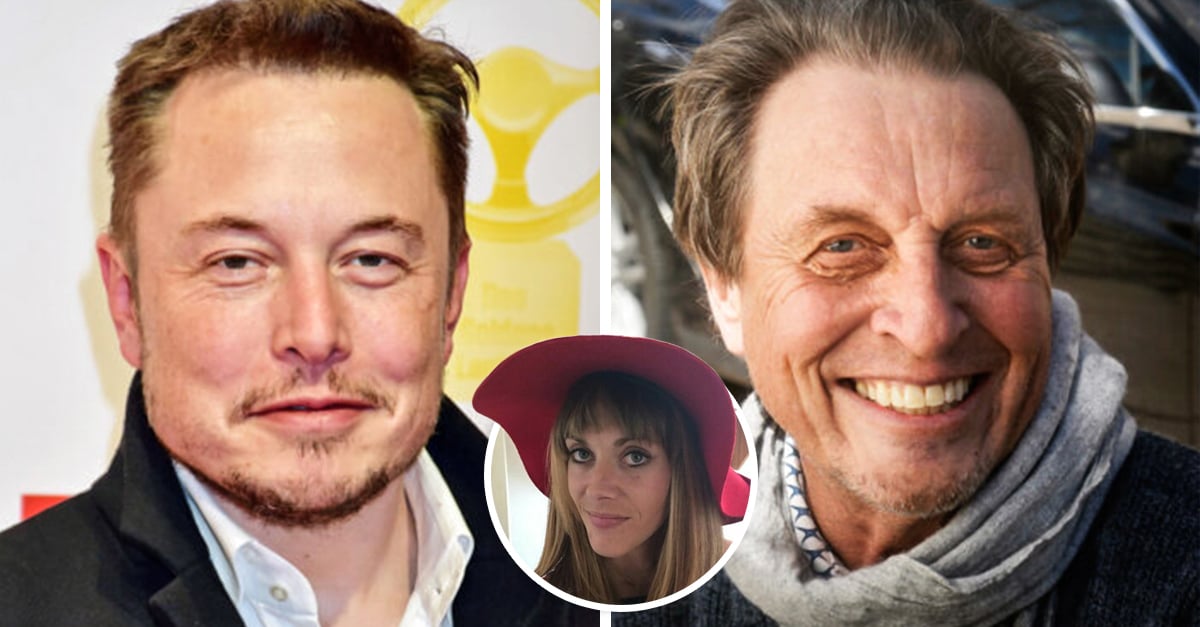 Errol Musk, 76, father of billionaire businessman Elon Musk, revealed to the British tabloid The Sun the existence of a second secret son he had with his stepdaughter, Jana Bezuidenhout, 41 years his junior.

Previously, in 2018, Musk and Bezuidenhout, 35, welcomed their first daughter together, Elliot Rush. Errol told the newspaper that his second child, born three years ago, “was not planned.”

In addition, he revealed that he and Bezuidenhout lived together approximately 18 months after the birth of their firstborn. However, they separated, but he assures that “they are very fond of each other.”

As for the reasons for the separation, Musk cited the age difference of more than 40 years, saying:

I realized that she is two generations behind, while her mother was only one when I married her. So any man who marries a woman, even if you’re feeling high spirited, it’s going to be nice for a while. But there’s a big gap and eventually it’s going to manifest.

Errol Musk, a wealthy South African engineer, investor, and property developer, married the mother of Tesla billionaire Maye Musk in 1970 and they had two other children together: Kimbal and Tosca. Shortly after his divorce from Maye, in 1979, Errol married Bezuidenhout’s mother, Heide Bezuidenhout.

Heide already had two children, including Jana, from a previous relationship. Musk raised her as her stepdaughter since she was four years old. Additionally, she welcomed two more children with her mother before they divorced.

The news that his father had a relationship with Bezuidenhout was not to the liking of his children. In this regard, Errol commented:

They still don’t like it. They still feel a little weird because she’s her sister.

As for whether or not he would have more children, Errol Musk countered his son Elon’s comments about procreation, saying he felt the only reason to be on Earth is to reproduce. Earlier, the SpaceX founder explained that he is “doing everything possible” to help mitigate the “crisis of collapsing birthrates.”

The only thing we are on Earth for is to reproduce. If I could have another child, I would. I see no reason not to.

Finally, the father of the richest man in the world commented that he may have other children he does not know:

There was a period in Johannesburg in the 1980s when I was going out with [una] different woman every night. So it’s quite conceivable that one of them could come back and say ‘This is your son.’ It’s possible.

In the past, Elon has called his father “evil” and “a terrible human being,” saying, “Just about every bad thing you can think of, he’s done.” In fact, this was before Errol confirmed that he had a child with his stepdaughter.

At age eight, when his parents divorced, Elon chose to live with his father while his two brothers stayed with their mother, a choice he later told rolling stone that “wasn’t a good idea.”

Errol has defended himself against these claims by his son, saying that he has never intentionally threatened or hurt anyone. Just as Errol told rolling stone via email: “I love my kids and would do anything for them.” The last straw in their relationship came in 2018, when Errol had his first child with his stepdaughter Jana Bezuidenhout.

David Cronenberg turned down Total Recall (1990) for this reason