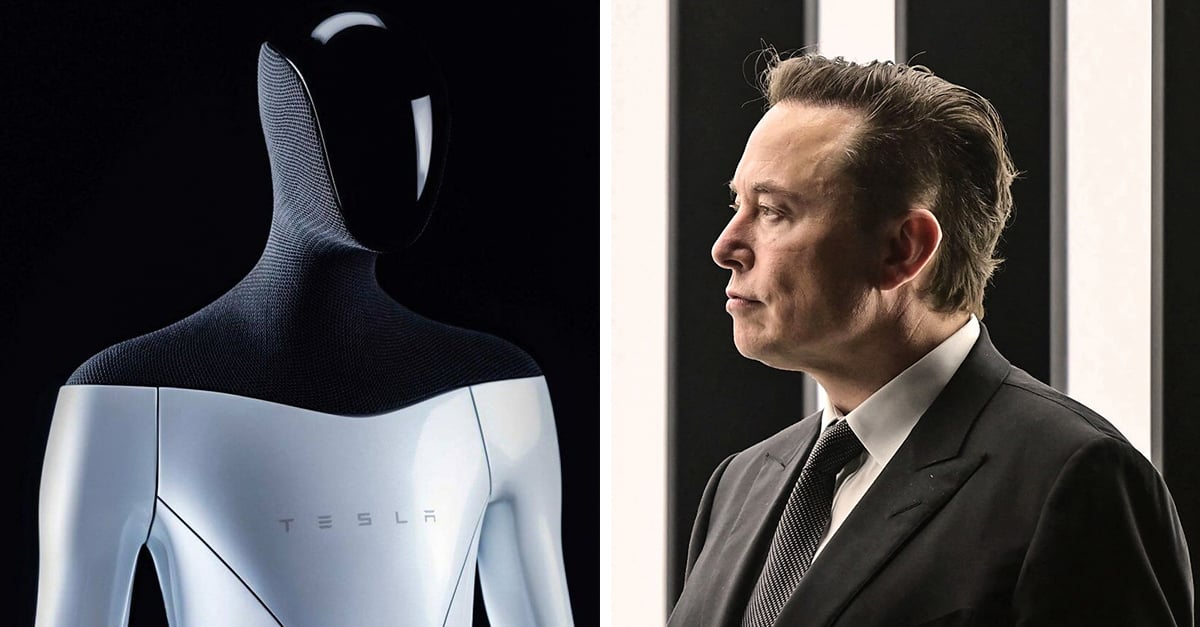 During his participation in the Qatar Economic Forum on June 21, Elon Musk revealed the date on which the humanoid artificial intelligence (AI) robot, Optimus Tesla, announced last year, will be presented.

Optimus, also known as the Tesla Bot, was first announced during the last day of Tesla Artificial Intelligence Day (AI Day), in August 2021. At the time, the company only had a few concept images and videos of the project.

Earlier this year, Musk revealed that a sneak peek of the actual Tesla Bot would be shown on the second day of AI Day, scheduled for August 19, 2022. However, subsequent posts from the CEO and founder of Tesla indicated that the event was postponed to September 30, the date by which the company would have the Optimus prototype up and running.

During his announcement, Musk said the robot would be programmed to perform simple, repetitive tasks, even in manufacturing operations like Tesla’s. It is presumed that the prototype will give an idea of ​​what the production version of the humanoid robot would look like, which will be 1.80 meters tall, will be able to walk at a speed of 8 kilometers per hour and will be able to lift 68 kilograms of dead weight. In addition, he will be “friendly” and a “very good companion”.

“Tesla is much more than a car company & is the leading real world AI company that exists ” – @elonmusk @teslaownersSV pic.twitter.com/FLimC24XeB

I hope we have an interesting prototype to show people. We have a very talented team at Tesla that I am working closely with to have a humanoid robot prototype ready by the end of September. In addition, there will be some other exciting things that we will talk about at Tesla AI Day. We have these kinds of events to just emphasize that Tesla is much more than a car company and that we are, in my opinion, the leading AI company in the real world.

museums where to go for free