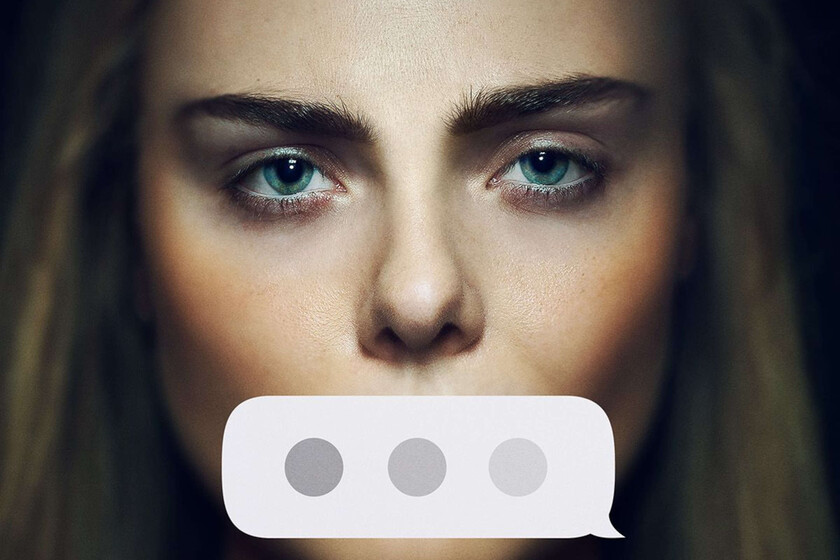 In July 2014, the death of the young Conrad Roy occurred. A suicide that was soon suspected was encouraged by his girlfriend through text messages. Eight years later we review that case through ‘The Girl from Plainville’, an eight-episode miniseries that arrives this Sunday at Starzplay.

Co-created by Liz Hannah (‘Mindhunter’) and Patrick Macmanus (‘Dr. Death’), this miniseries begins precisely with the exchange of messages between two young. Soon tragedy strikes and we discover that young Conrad (Colton Ryan) has committed suicide.

From here the series begins to explore both the mourning of his family, in which the mother played by Chloe Sevigny and from Michelle (Elle Fanning), the boy’s proclaimed long-distance girlfriend of whom nobody knew of his existence and who, as we shall see, would be the mind behind his suicide.

With ‘The Girl from Plainville’ it happens like with many true crime. There are many interesting elements and if you structure it well, it can be successful. but if not you make good use of the distinctive elements, as in this casefalls into the generic or, worse, the bland and bland.

That doesn’t mean it doesn’t have cool stuff. the miniseries works pretty well when you want to do character study. Elle Fanning stands out from her thanks to giving some three-dimensionality to a role of a liar, a fraud (very fan that she is a number one admirer of the Rachel Berry of ‘Glee’).

An exploration that forgets what is important

The most unnerving thing about ‘The Girl from Plainville’ is that, even with a fairly promising catalog of topics to touch on and deal with in depth, the script is not at all interested in it. In a certain obsession with making a global perspective of where Conrad and Michelle were in their lives at that time, they tiptoe around the what and why of that fateful day.

It is not so much a matter of morbidity or trying to have the impact of, for example, ‘Thirteen Reasons Why’, but exploring exactly what is happening there. Throughout the episodes we jump between bland scenes and dialogues in which, although certain things are verbalized, everything remains on the surface.

In this way there is a kind of push and pull in the main lines of Hannah and Macmanus in which issues such as mental health, depression, suicidal thoughts, eating disorders and personal image are completely diluted by a script that tends more towards melodramatowards a tone more typical of a tabletop TV movie.

It is in the narration (somewhat fragmented with its time jumps) where ‘The Girl from Plainville’ suffers the most. As inventive as they are sometimes — it’s funny how they represent text messages as if they were face-to-face dialogues — the series is getting heavier and heavier in what the episodes happen, especially in those that we are in full trial.

This makes, in short, ‘The Girl from Plainville’ remains somewhat halfway in exploring a more complex case than it may seem at first glance. While its cast performs well, it fails to elevate an uninspired drama.

Without a bra, Adamari López shines in a white minidress and poses by the pool

The 22 Best Netflix Miniseries Ever

Sam Smith wants to do a Christmas duet with Mariah Carey

the perfect bargain to enjoy the cinema at home

Survivor Is the Grand Inquisitor seen in the trailer?