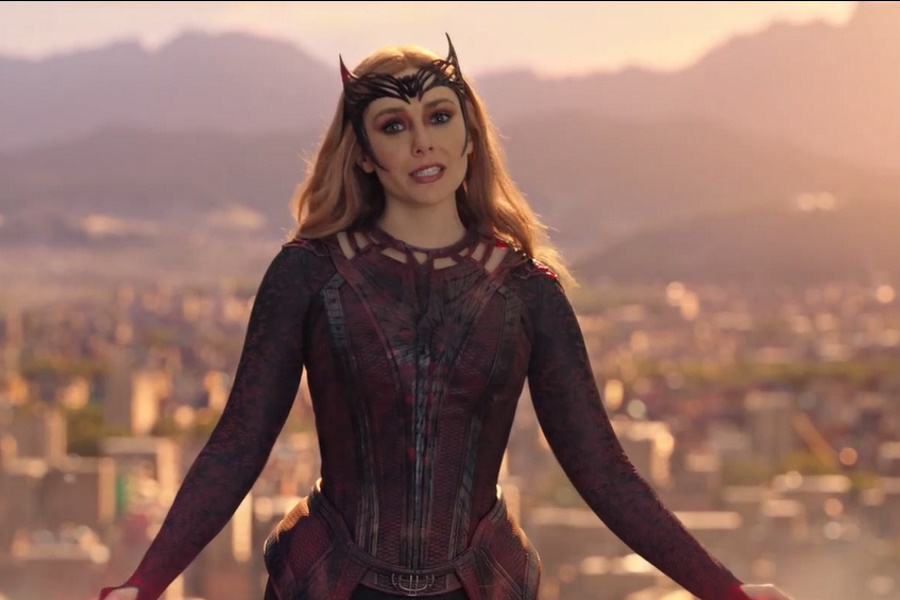 One of the questions that revolve in relation to the future of the MCU is the possibility of a Scarlet Witch solo movie, something that Elizabeth Olsen answers.

One of the antiheroines that has won the affection of fans of the Marvel Cinematic Universe is Scarlet Witch, whose interpreter Elizabeth Olsen talks about her future within Marvel Studios.

After the events of Doctor Strange in the Multiverse of Madness, Scarlet Witch would have presumably died after destroying the Darkhold, causing Wundagore Mountain to collapse.

Even Strange himself acknowledged not knowing the whereabouts of Wanda Maximoff, without specifying whether the Scarlet Witch died or escaped elsewhere, which has given rise to the possibility that Scarlet Witch will star in her solo film.

In an interview with ABC’s Good Morning America program, Elizabeth Olsen clarified what her immediate future is in the MCU.

“Nobody tells me anything, and I’m not even keeping a secret because I’m bad at it. I don’t know anything about my future”.

During the premiere of Doctor Strange in the Multiverse of Madness, Olsen mentioned that she would be delighted to participate in the first X-Men movie in the Marvel Cinematic Universe.

It may interest you: The reason why Elizabeth Olsen loves Scarlet Witch

Apparently one of the Avengers will become a villain

Elizabeth Olsen proves that she is the opposite of her sisters

10 things you probably didn’t know about the Olsen twins

Elizabeth II would have fought cancer before dying

Season 2 (2023): premiere date, trailer, cast and everything we know