El Internado Las Cumbres – Season 3: trailer, release date, cast and everything we know about the end of the Amazon Prime Video series 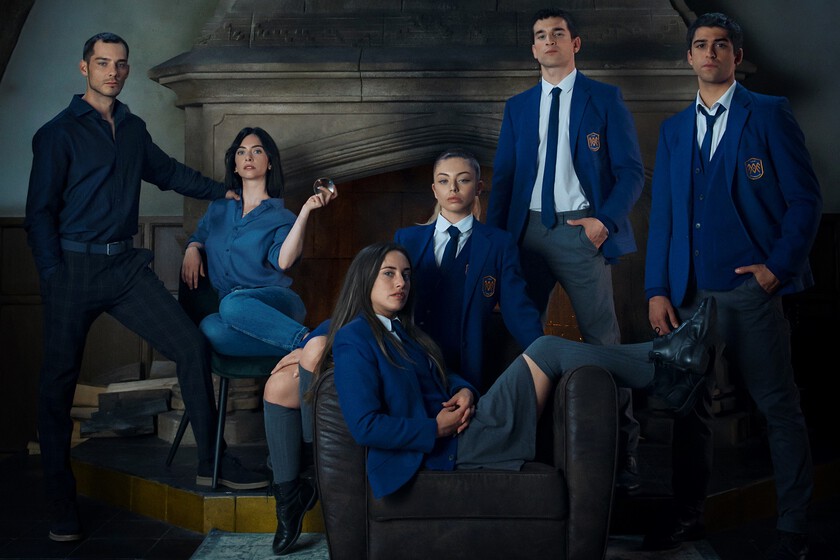 One of the most popular Spanish productions on Amazon Prime Video is ‘El Internado: Las Cumbres’, a mystery series of which we have already been able to see two seasons. Of course, the platform confirmed a long time ago that the third will serve to close this popular television series.

Next we are going to review everything that is known so far about season 3 and the end of ‘El Internado: Las Cumbres’, from its release date to its cast, without forgetting what the story of the new episodes will be. As usual, the item will go ac

Play a little time jump after the end of the second season and we already have official synopsis:

Three months after the terrible events that ended Paz’s life, Amaia is sure that the mysteries that inhabit the boarding school have not been solved. Determined to go the distance, she involves Zoe, a new student from a foster home where they no longer know what to do with her. Zoe connects early with the group, who soon find themselves embroiled in disappearances and horrific crimes within the monastery walls. A life or death race, which will become a litmus test for their friendship. Meanwhile, Alicia/Inés and León will be involved in a race against the clock to escape death and their loss of memory.

When does season 3 of ‘El Internado: Las Cumbres’ premiere on Amazon Prime Video?

Amazon has confirmed that the final season of ‘El Internado: Las Cumbres’ will premiere in 2023, but has not yet announced the specific date. At the moment, the filming of the new episodes finished in June 2022, so it seems likely that their release will take place at the beginning of next year.

Created by Laura Belloso and Asier Andueza, both are part of the screenwriting team that also includes Sara Belloso, Eva Mir and Guillermo Cisneros. In addition, Laura Belloso makes the leap behind the cameras this season, as she will be one of the directors of the new episodes. Oriol Ferrer and Alexandra Graf also collaborate in that role.

The third season will be shorter than the previous two, since it will have just six episodes when the usual so far is that they were eight.

At the moment, Amazon has only released the promotional image that you have just above these lines.

What was its origin and evolution?