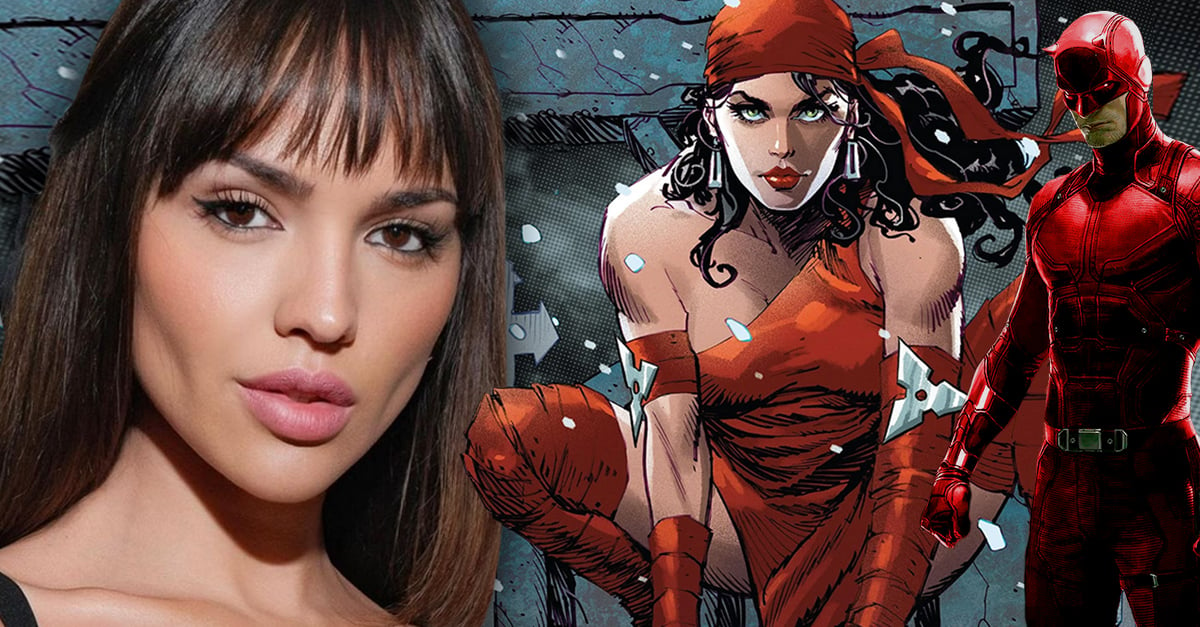 Eiza González has shown that her histrionic skills are up to Hollywood. As a result, she has made a name for herself in the entertainment industry by being part of the cast of big productions like Fast and Furious: Hobbs & Shaw, baby driver and Michael Bay’s latest blockbuster, Ambulance.

Now it is speculated that the 32-year-old actress could venture into the coveted Marvel Cinematic Universe (UCM), nothing more and nothing less than as Elektra in the next Disney + series Daredevil, alongside Charlie Cox.

After years on hiatus after the unexpected cancellation of Netflix despite the success of the three seasons of the Show, It was recently confirmed that Marvel and Disney+ are preparing to revive the beloved “devil from Hell’s Kitchen” in a new season of Daredevil after Cox’s small but exciting involvement in Spider-Man: No Way Home as attorney Matt Murdock.

The information on the signing of Eiza González as Elektra was revealed by the FandomWire site, which ensures that the actress Elodie Yung will not return to the project and that she will be replaced by Eiza as the brave warrior of Greek descent and, of course, the love interest of Man without fear.

In addition, it is speculated that it will be during a Marvel panel at San Diego Comic Con 2022, scheduled to be held from July 21 to 24, that everything will be officially revealed. However, so far, the star of Don’t worry, I take care of you He has not given any statement in this regard.

Although one thing is certain, the incorporation of Eiza González in the UCM would be a great bet, since it is clear to us that she is a splendid interpreter. Recently, the Mexican actress was praised for her portrayal of Cam Thompson in Ambulance. His next project is the Apple TV + series Extrapolationsin which he shares credits with Hollywood greats like Meryl Streep, Kit Harington and Tobey Maguire.

Eiza González cries with the earthquake that surprised Mexico City again. This is how she lived it!

So you can enjoy the total lunar eclipse this May 15