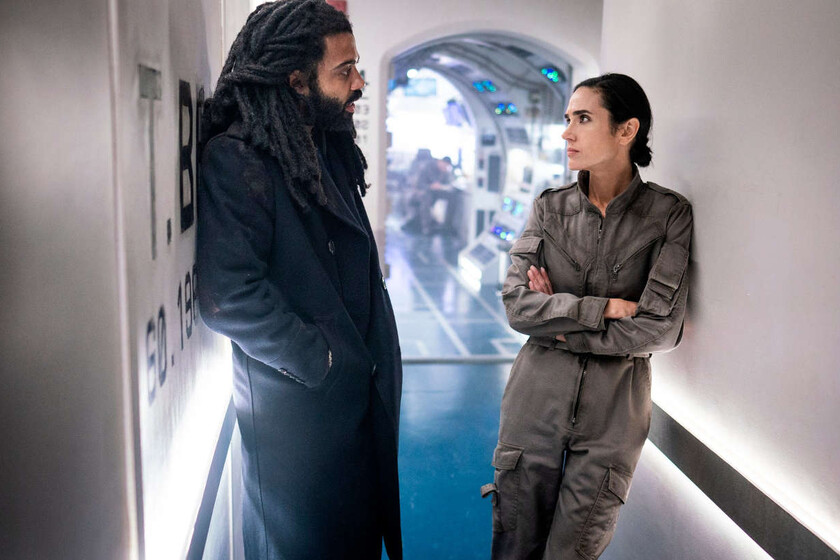 The unstoppable train reaches its final destination. Or at least that’s what they tell us, since the American network TNT has announced that season 4 of ‘Snowpiercer: Snowbreaker’ will be the last of the science fiction series (which in Spain we can see via Netflix).

The news comes before this new season premieres (which still has no date) and comes in tune with the channel’s new content policy, which is shedding all fictional programming at a time of merger between Warnermedia and Discovery. In fact, right now they only have this series and ‘Animal Kingdom’, which has just started its final season.

Now it would be necessary to see to what extent the writers of the series were aware of this closure. Recall that this season was announced well in advance as they continued to shoot the third. That will be the responsibility of Paul Zbyszewskithe new showrunner of ‘Snowpiercer’.

Clark Gregg and Michael Aronov are the main additions to the cast of the final season of ‘Snowpiercer’, which otherwise has in its main cast with Daveed Diggs, Jennifer Connelly, Iddo Goldberg, Katie McGuinness, Rowan Blanchard, and Roberto Urbinaamong others.

The best hairdressers for curly hair in Madrid, Barcelona and Valencia for a perfect curly cut

The Muses in Greek Mythology

22 images of horror movies that marked viewers and will remember for a lifetime.