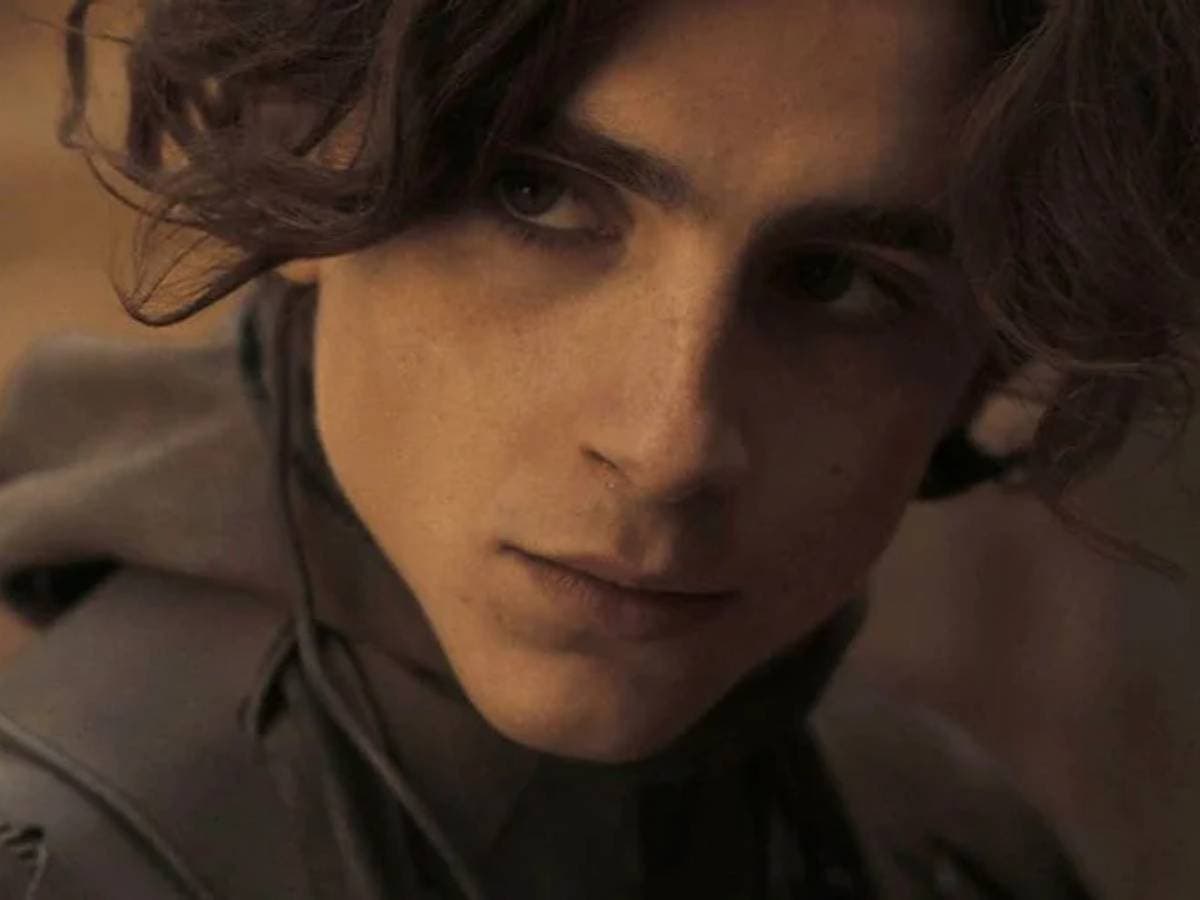 DUNE: Part 2 will surprise fans of the books