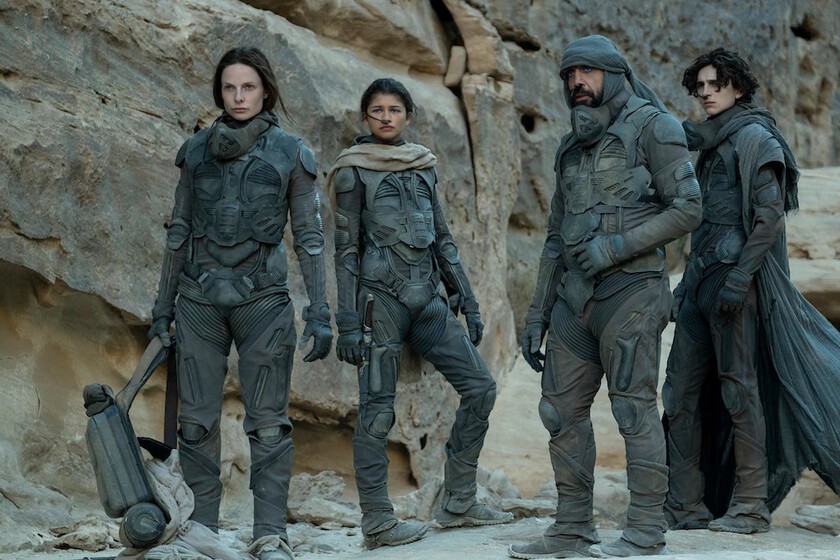 We will have to wait a little longer to see ‘Dune 2’, as Warner has decided to delay its release. Until now it was scheduled to hit theaters on October 20, 2023 and now its new release date is November 17 of that same year. Of course, do not be surprised if its launch in theaters has to move again.

The reason for the doubts is that now ‘Dune 2’ opens the same weekend as two other powerful titles. On the one hand we have ‘The Ballad of Songbirds and Snakes’, the long-awaited prequel to ‘The Hunger Games’, and on the other hand ‘Trolls 3’. In addition, both titles were already dated for that day before the film of Denis Villeneuve.

There, the one that has it easier is ‘Trolls 3’, since it is aimed at a different segment of the public, but ‘The Ballad of Songbirds and Snakes’ and ‘Dune 2’ could harm each other and It would be very rare if one of the two did not change the date.

Let’s also keep in mind that all the ‘Hunger Games’ movies grossed more than ‘Dune’ and Villeneuve had to suffer a bit until they gave the green light to the second installment. Of course, the simultaneous premiere on HBO Max in the United States somewhat affected it, but it is not a safe bet that it can happily face other massive productions…

These are the spin-off series in which Matt Reeves works