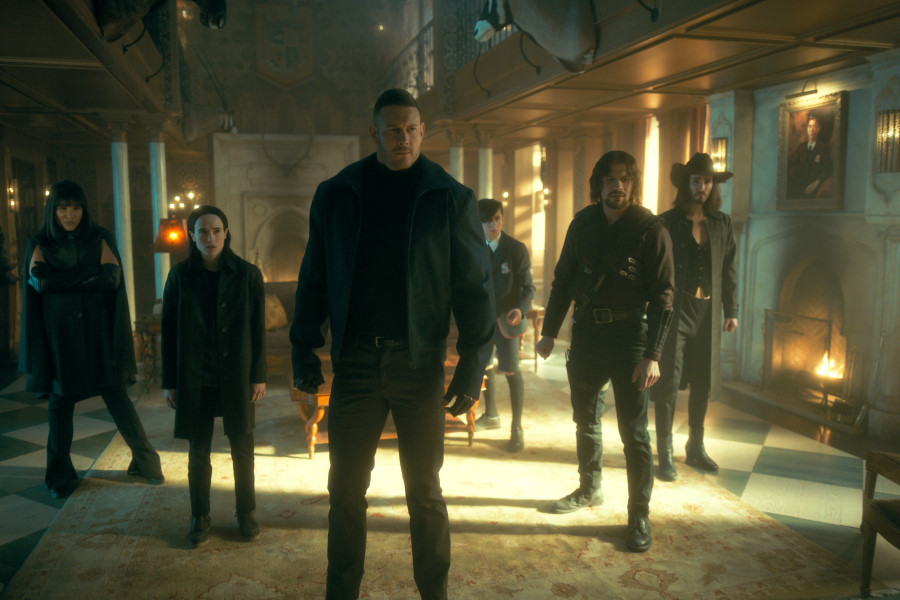 The Hargreeves family has returned in the third season of The Umbrella Academy, a series whose third season already has its first official trailer

After the events experienced in Dallas, the Hargreeves family returns for new exploits in the third season of The Umbrella Academy, which already has an official trailer.

Do not miss: The Umbrella Academy reveals details of its third season

The largest digital platform in the world presented the first official trailer for the third season of The Umbrella Academy, which will adapt the arc of Hotel Olvido.

After returning from the events in Dallas in the 60’s, the dysfunctional family of heroes will find their counterpart, the Sparrow Academy, which guarantees a plot where the conflicts between both academies, and the internal fights will take shape.

After preventing the world of 1963 from ending, the members of the Umbrella Academy return to their present day convinced that they managed to prevent the apocalypse and repair this broken timeline once and for all.

But the celebration is short-lived: they soon realize that not everything is as they had left it (rather, nothing is the same). This is where the Sparrow Academy appears. Smart, graceful, and as warm as a sea of ​​”icebergs,” the Sparrows immediately clash with the Umbrellas in a violent battle that ends up being the least of problems for everyone.

Facing challenges, losses, and surprises on every side, as well as battling an unknown entity destroying the universe that may have come about because of them, the Umbrellas must convince Dad’s new—and seemingly better—family to join them. help correct what your arrival might have ruined.

Will they manage to find a way to return to their pre-apocalyptic lives? Or is this new world about to reveal more than just a timeline gaffe?

Too many brothers, too little time. ‘The Umbrella Academy 3, on Netflix June 22. ☂️ pic.twitter.com/XM0u0tadT8

The Umbrella Academy cast includes Elliot Page, Tom Hopper, David Castañeda, Emmy Raver-Lampman, and Robert Sheehan. The first two seasons of this series is now available on the most popular platform in the world.

Join The Umbrella Academy With SMASH and Dark Horse Books

Spaceboy, Kraken, Rumor, Seance, Future, and White Violin find themselves minding their own business in the ’60s!, but are once again brought together by Number Five to save the world.

Relive the complete saga of The Umbrella Academy, authored by Gerard Way and the lines of Gabriel Ba, which you can find exclusively at SMASH

Get all three numbers here at a special price!

Ellen Page comes out as gay

David Castañeda is Diego in The Umbrella Academy

Enjoy the best entertainment in one place

New Mayan calendar contradicts the end of the world