Dominion’ tells how he made that decision 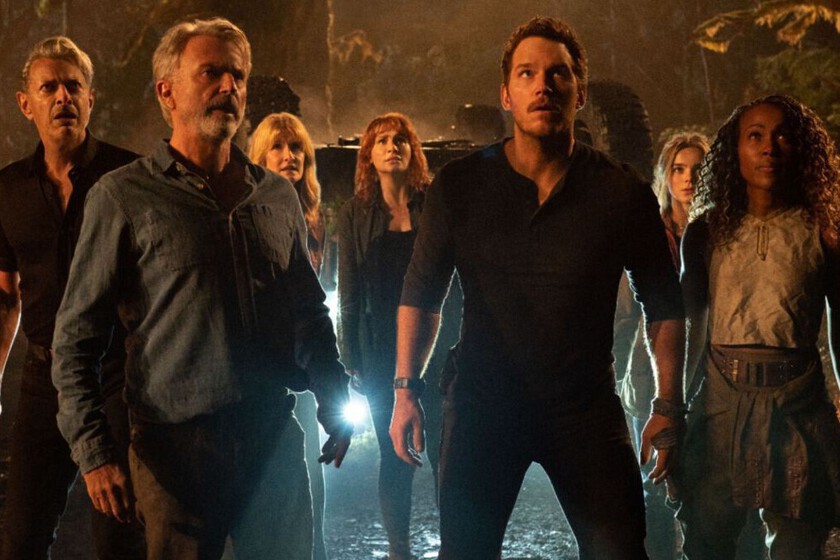 Few things are more effective —and, in turn, more artificial and lazy in dramatic terms— than kill a character loved by the public to generate impact and an extra thrill; a resource that is especially tempting in late sequels or closures of sagas such as the recently released ‘Jurassic World: Dominion’.

There is no doubt that the return of Sam Neill, Laura Dern and Jeff Goldblum to the Jurassic saga was a perfect opportunity to shock the stalls with one of those heroic deaths made in Hollywood – in fact, some scenes play with this idea with special intensity, but Colin Trevorrow doesn’t seem to be a big fan of playing with these types of cards..

This does not mean that in ‘Dominion’ not to consider ending the life of any of the main characters of the trilogy, but according to what the director has told in the ReelBlend podcast, there are other ways to find redemption beyond ending up devoured by a pissed off velociraptor.

“There was a conversation about BD Wong. It was a little unpredictable. And there was a moment where we talked about… his story of redemption in this movie is something important to me. Still, you can be redeemed and still not survive, you know? We often have to pay for our sins with our lives. We ended up feeling that, for him, it was important to live in order to move on, which, obviously, in the context of the movies, is crucial. As for our mythical characters, you know, it’s very interesting. I’ve thought about it a lot, but never considered it.”

Now, when we talk about ending the heroes of the first ‘Jurassic Park’ trilogy, things change. The reason why Trevorrow never considered giving such a dismal end to Alan Grant, Ellie Sattler or Ian Malcolm, does not conform to the strictly narrative, but to the purely emotional.

“And the reason is because I feel that the death of these icons of our childhood is like a rehearsal for the death of our parents. I think they are preparing us for something that we know is coming, and it is tremendously sad. And, when the people come out of this movie, I want them to feel hope, and to feel that these characters that I love and know are safe. Including the dinosaurs. They’re going to be okay. And I think based on when this movie hits the public, from then on. Wherever we are in our history, both the fans and the humans on the planet, I think we needed this particular movie to end with, ‘You know what? We can do it.'”

The truth is that the analogy is powerful enough to applaud the decision of having left these three icons alive at the end of ‘Dominion’. Good for Trevorrow.

is the new topic of conversation of the week