Dominion removed their best scene for this reason 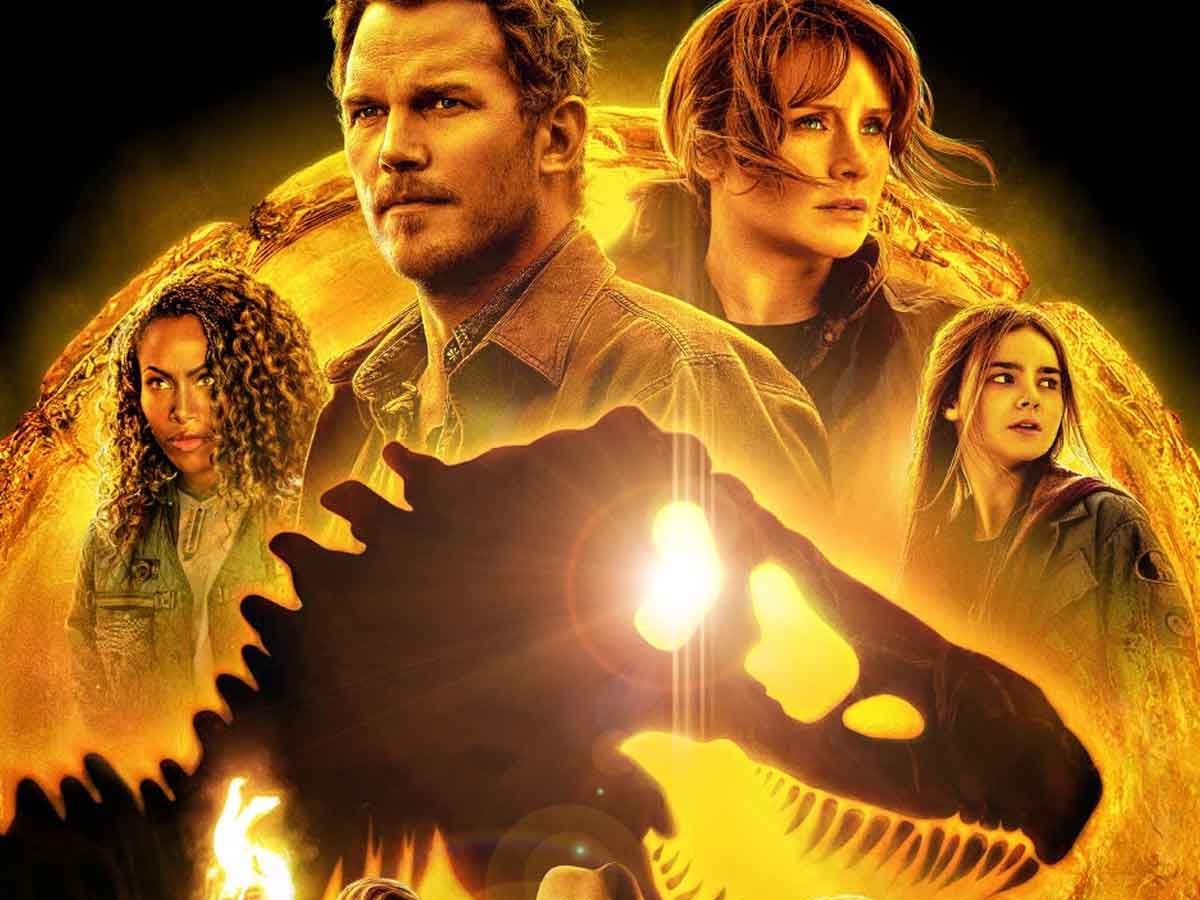 The movie Jurassic World: Dominion can already be seen in theaters, but it is surprising because they have forgotten something on the editing table.

A few months before they released Jurassic World: Dominion, showed a spectacular prologue that took us to the age of the dinosaurs 65 million years ago. At that time we can see a big fight between a tyrannosaurus rex and a gigantosaurus. Two of the most powerful predators that have walked the Earth but that theoretically did not coincide at the same time. The gigantosaurus kill the Rex and a mosquito sucks its blood, implying that it is precisely that insect from which they extracted the DNA to reproduce the dinosaur in Jurassic Park and there’s a big time ellipsis that brings us to the present day where the Rex is on the loose and attacks a drive-in.

Attention SPOILERS. This scene was meant to be the beginning of the movie, but it’s nowhere to be seen. In fact, there is a comment that they have already captured the Rex, referring to that moment when he was free causing chaos and that we have not seen in the cinema. But in addition, there is a final battle between the tyrannosaurus rex and the Gigantosaurus, which serves as revenge. Although, since there is no such prologue, the confrontation is not so important.

But… Why didn’t they add that scene? Director Colin Trevorrow responds:

“That’s the beginning of the Jurassic World: Dominion movie. That’s the first five minutes. And it always was, until we got to a point, I would say a year ago, where it started to become clear that the first act was a long first act. Because we were presenting two parallel stories at the same time that all needed the rhythm of a first act within them. It was a bit heartbreaking, to be honest. For me, it’s the first five minutes of the movie. And one day, I know people will have the opportunity to see it that way.”

“It’s interesting to see that the images in that sequence are used a lot in marketing. And I’m not sure I’ve seen a lot of that, where the poster, the poster image, that situation is not in the movie.” Revealed Colin Trevorrow.

The truth is that the film is missing dinosaurs and has plenty of lobsters, so they could have cut elsewhere.

Jurassic World: Dominion is still in theaters and here we leave you our review.

Kim Kardashian could have removed implants from her breasts

Differences between Thanos and the new great villain of Marvel