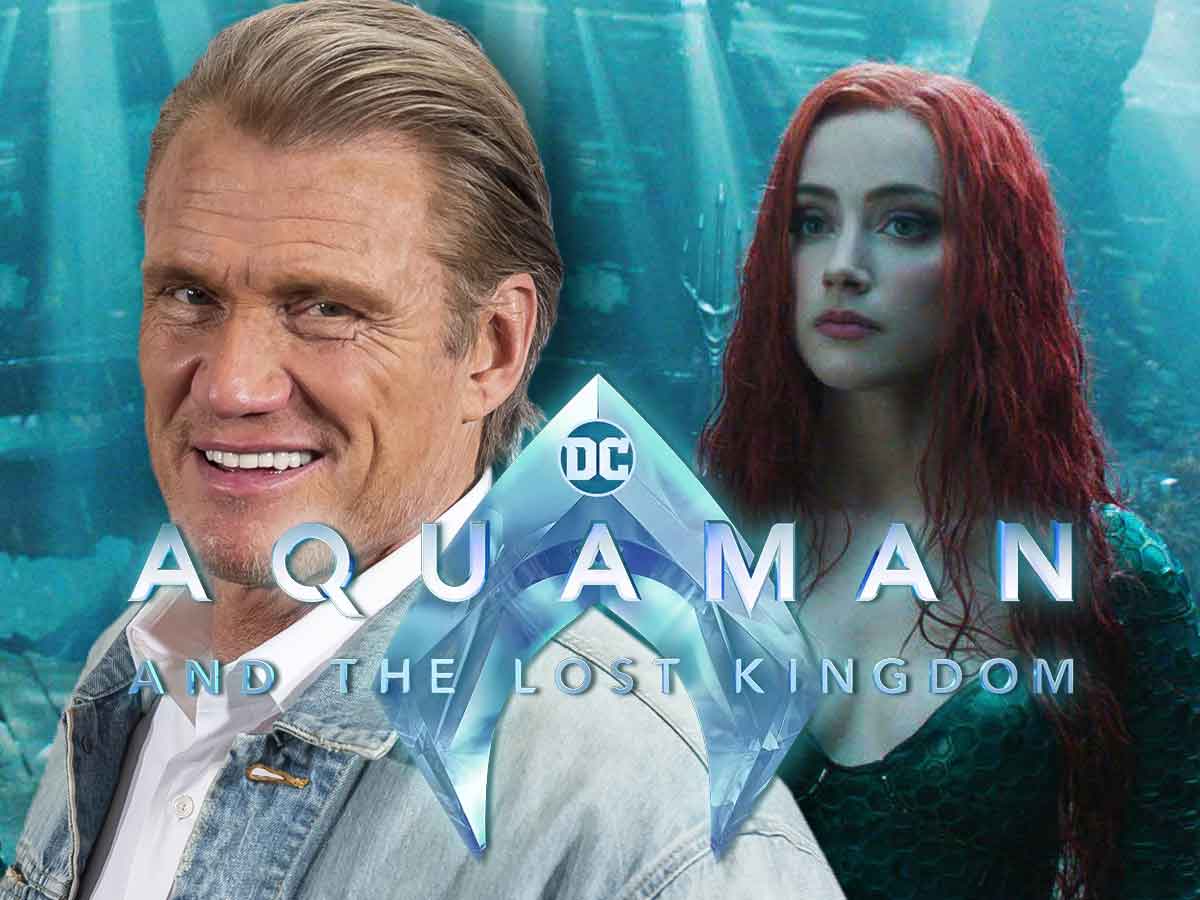 Actor Dolph Lundgren speaks wonders about Amber Heard, an actress with whom he shares the screen in the 2 Aquaman movies.

Dolph Lundgren interprets the King Nereus in Aquaman (2018) and its sequel Aquaman and the Lost Kingdom (2023). That is why she has shared many scenes with Amber Heardactress who is currently in a difficult legal process against her ex-husband Johnny Deppwhich could even cost you the role of Mereheroine of DC Comics.

In a recent interview with TMZthe actor Dolph Lundgren revealed how was his experience with Amber Heard and just as he plays his father in fiction, he was quite paternalistic with his words.

“She was great. I worked with her on the first Aquaman, now on the second. We shot last fall in London. It’s great, I had a great experience with it. She was very nice, nice to the cast, nice to everyone, down to earth. She had her newborn baby with her on set with the nanny, which was pretty cute.”

The actress will have very few scenes in the sequel.

For now, there are few details of Aquaman and the Lost Kingdombut the president of DC Films, Walter Hamadadescribed it as a buddy comedy between Aquaman (Jason Momoa) and Orm (Patrick Wilson). Therefore, the relationship between the protagonist and Mere (Amber Heard) will go into the background. So probably the role of Dolph Lundgren It will also be much shorter than in the first installment.

Aquaman and the Lost Kingdom It will be released on March 17, 2023. Are you looking forward to seeing it?