Dolly Parton and her relationship with Miley Cyrus, are they familiar? 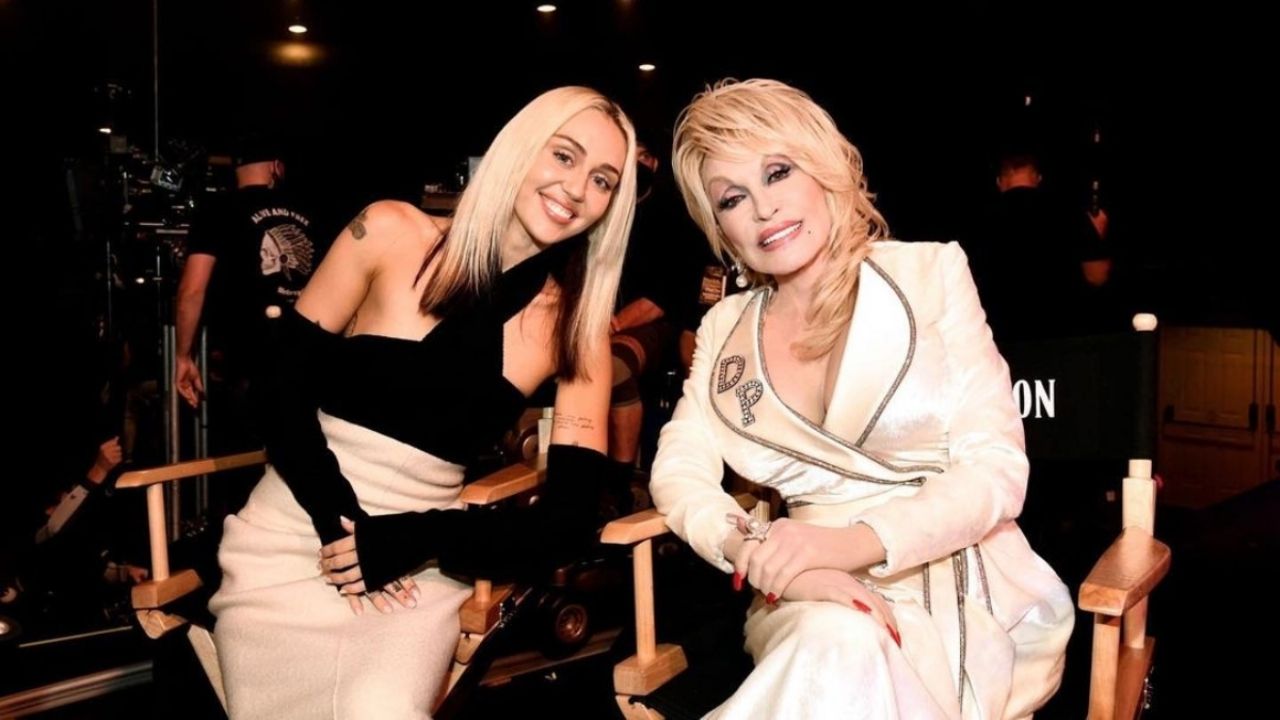 In recent years, they have been seen Dolly Parton and Miley Cyrus closer than ever, so taking advantage of the country singer’s 77th birthday, here we tell you more about their relationship.

The interpreter of “Flowers“, who recently released this single dedicated to liam hemworthhas always emphasized that one of his biggest inspirations has been Parton.

The stars they have collaborated on several occasions to interpret songs like “Jolene” and recently to celebrate the arrival of the new year they sang “Wrecking ball” and “I will always love you” together.

What is the relationship between Dolly Parton and Miley Cyrus?

Since Miley was little, she has been very close to Parton, but this is actually because the famous singer is her godmother.

This occurred after the production company worked with the father of the former Disney star, Billy Ray Cyrus, who also stood out in the country world in the 90s.

“I worked with him all those years, when he had ‘Achy Breaky Heart,'” Dolly said of Billy’s biggest hit.

“He worked with me on some shows we did in the early days. He opened a few of my shows. We just met. I wrote a song called ‘Romeo’ and had him in a video. We just clicked, because we’re both country kids. We had fun talking about it a lot. And then when Miley showed up, I was like, ‘She’s got to be my fairy goddaughter,'” she said.

Dolly has never been apart from Miley and always has sought to be an example for her and that what he advises does not remain only in words.

“I have told her some things that I think are valuable and that she uses, but I prefer to live an example.” “I’d rather be an example than just try to tell someone to do this, to do that because I don’t think it’s right. All the world is different. You have your own trip. And some people are going to help you along the way and they can move some stones out of the way for you, but you have to walk, ”she indicated.

The relationship of godmother and goddaughter has not only remained in family ties, because in addition to having shared the stage on several occasions, they have also done it on television.

As happened in the famous children’s series that gave fame to the also actress Cyrus in “Hannah Montana”, where the celebrity participated in several episodes.

Likewise, one of the most popular covers that Miley has done is that of “Jolene” one of Dolly’s classics, which they sang in 2019 at the Grammy awards.