Dog waits for his deceased owner outside a supermarket 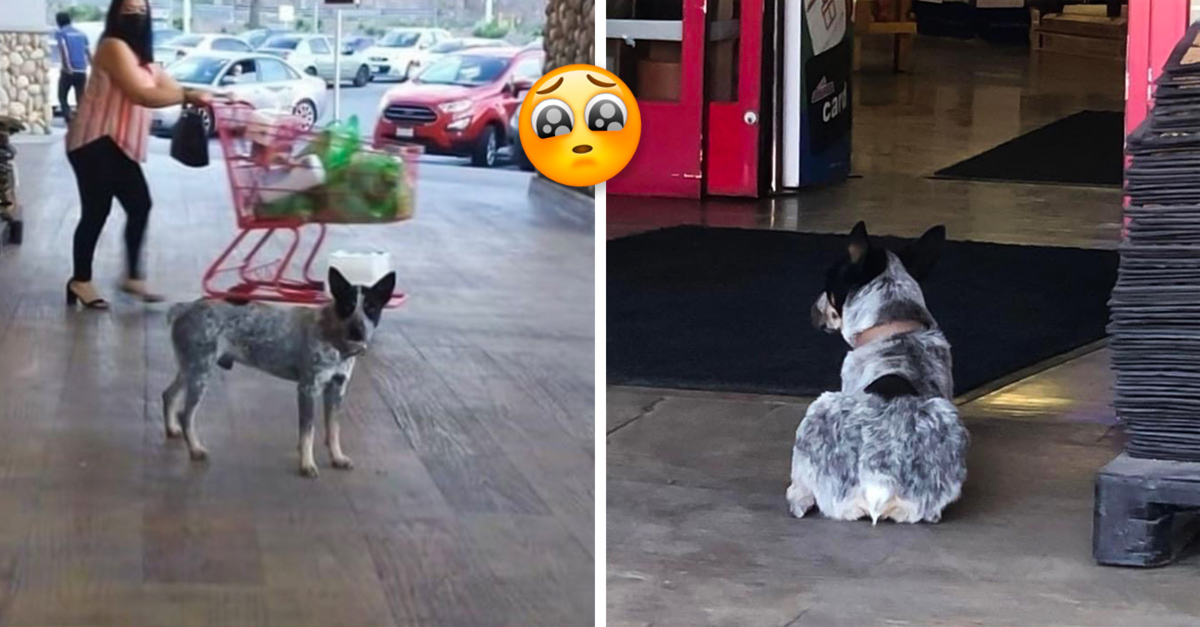 Dogs have an unconditional love for their owners and to prove it, there is the story of a puppy who, like Hachikō, waited for his deceased owner in the store they used to visit.

The puppy was captured by some buyers who took it upon themselves to ask on social networks if anyone knew him, because they believed he was missing. Later the reason for his wait was known and more than one Internet user was moved.

On July 17, through a Facebook page called Lady Multitask Chihuahua, photographs of a puppy that was alone and lost outside a supermarket began to circulate.

There is a blue heeler puppy outside of Alsuper three ways. My parents saw it from 8:00 am and right now they just sent me those photos that it’s still there. Bring necklace but no number, in case someone came out! We cannot keep him in the house because we have a dog and he does not accept dogs.

The guards say that it belongs to a client who goes to Alsuper and they leave him waiting while they come out. But he already has all day and we think that maybe he left the house and is waiting there because he knows the place.

No one knew why the puppy was there. Fortunately, it didn’t take long for someone to identify him.

The woman who identified the tenderloin is Karina Contreras, who said that her mother and Caramelo, the puppy, were best friends. Unfortunately, her mother died and this caused the dog to be sad and do everything possible to meet her again, waiting outside the place they always used to visit.

Thank you all very much for helping us find Caramelo, I already contacted Mr. Martín, he was the one who kindly took him home.

Unfortunately my mom passed away a few days ago and we only had her and Caramelo, we tried to cheer her up but we can’t, every day she wanted to go out to look for her. They always walked to Alsuper, he was waiting for her outside, but it never occurred to us to look for him there.

Blessed social networks!
Thank you for your support and take care of yourselves from this terrible disease that has taken so many people. Don’t let your guard down.

As expected, Caramelo’s story went viral and received hundreds of comments of love and hope.

Geraldine Bazán steals sighs with a seductive bikini on the beach