Does the season finale of Ms Marvel have a post-credits scene? 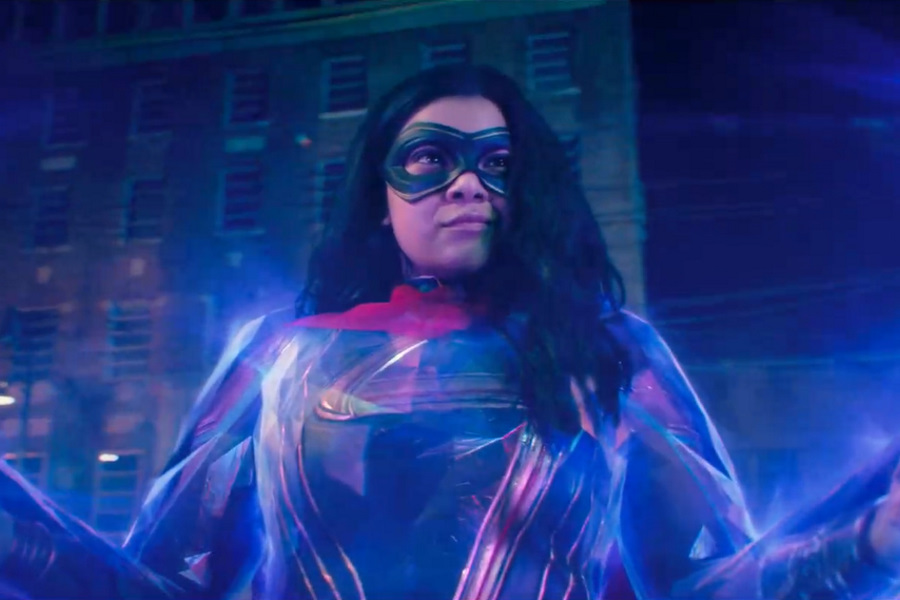 Find out if the finale of the first season of the Ms Marvel series has a post-credits scene, as well as its importance for the future of the Marvel Cinematic Universe

One of the most anticipated events in the Marvel Studios movies or series is the appearance of the long-awaited post-credits scene, which leads us to what awaits heroes like Ms Marvel.

Let’s remember that the first season of Ms Marvel will not be the only thing we see of Kamala Kahn in the Marvel Cinematic Universe, since the heroine will return in the film The Marvels.

What is the Ms. Marvel post-credits scene about?

Kamala has finally adopted the identity of Ms. Marvel, the heroine from Jersey who fights for justice while undertaking the most challenging mission of her life, high school.

When Kamala arrives in her room, the bracelet she is wearing begins to emit a very strange noise, at the same time that an unusual light emanates from the artifact.

To everyone’s surprise, Kamala disappears, and in her place comes a familiar face from the MCU, Carol Danvers, who “lands” in Kamala’s room.

The explanation for this incident will come in The Marvels, a film in which Captain Marvel and Ms Marvel will join forces with Monica Rambeau.

Ms Marvel is a new and original series featuring Kamala Khan, a Muslim American teenager growing up in Jersey City. An avid gamer and a voracious fan-fiction writer, Kamala is a Super Hero mega fan with an outsized imagination, especially when it comes to Captain Marvel.

The first season of Ms. Marvel is already broadcast on Disney +.

Songs that will be presented at SMTOWN LIVE CONCERT 2022

“There’s not going to be four Batmans.” David Zaslav gives details about Warner Bros.’s plan with DC Studios and the future of the company

Netflix announces trailer with the release date of ‘Cobra Kai’