Doctor Strange in the Multiverse of Madness planned a darker ending 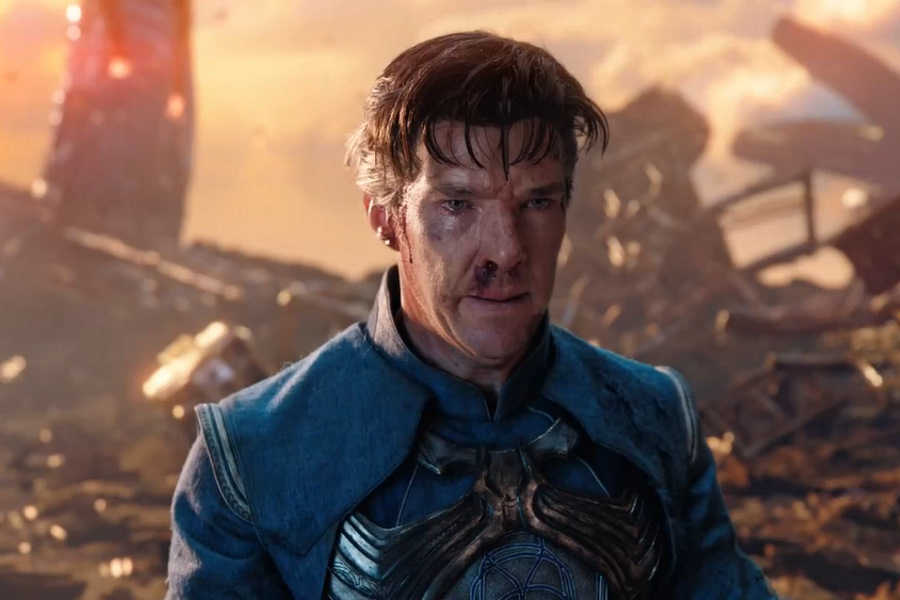 With the door to the Multiverse wide open, the ending of Doctor Strange in the Multiverse of Madness could have been darker, according to screenwriter Michael Waldron.

Doctor Strange in the Multiverse of Madness became a film that surprised locals and strangers by exploring the different options offered by the Marvel Cinematic Multiverse, and with it the planned ending was darker than what we saw on the big screen.

You’ll recall that Stephen Strange of Universe 616 defeats his sinister variant to communicate to his universe through Defender Strange’s corpse, before the Scarlet Witch came to her senses and destroyed the Darkhold.

Strange returns to his normal life, but a third eye manifests in his universe, which would be a consequence of using the book of the damned.

But according to screenwriter Michael Waldron, the end of the film saw a darker twist, which would leave the Strange of Universe 616 trapped in another universe that is not his own, according to what the screenwriter stated in the comments of movie audio.

“Strange (from universe 616) gets trapped (during the raid) in this universe (838)”… And then (Sinister Strange) turns around and opens his third eye“.

Even Waldron presented the idea that in this discovery Vincent Price’s laugh would be heard, but in the development of the project it was decided to give it the ending that was seen in the final cut.

“As Wong says, ‘You used the Darkhold to possess your own corpse.’ Surely there must be some consequences of that. It was a bit like going back to the old Evil Dead (Sam Raimi saga), and that growl was like ‘Oh God, things went wrong at the end.’ So yeah, we’ll see what this all means for Stephen.“.

Surely these consequences will be seen in the third film of Doctor Strange, which will feature the participation of Charlize Theron as Clea, the Supreme Sorceress of the dark dimension, where the fearsome Dormammu lives.

In Marvel Studios’ Doctor Strange in the Multiverse of Madness, the Marvel Cinematic Universe unlocks the Multiverse and pushes its limits further than ever before.

Journey into the unknown with Doctor Strange, who, with the help of mystical powers old and new allies. He traverses the mind-bending and dangerous alternate realities of the Multiverse to face a mysterious new adversary.

Getting old is easy, growing up is complicated