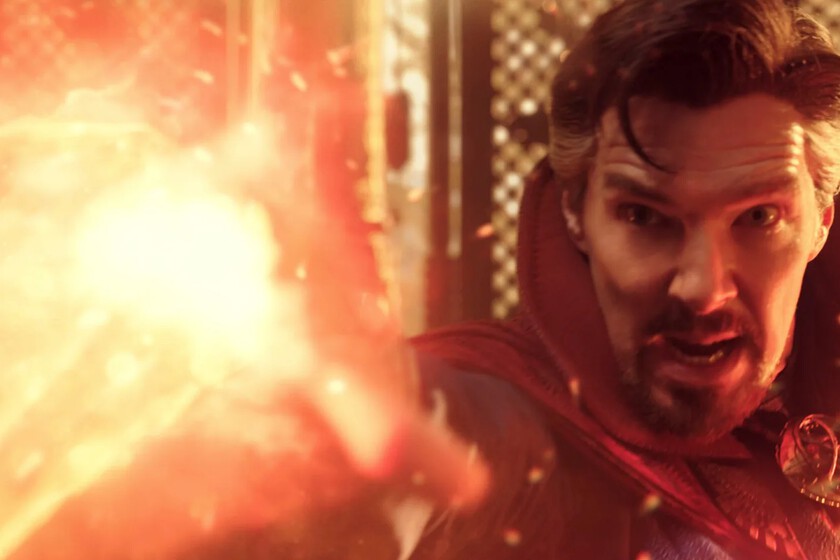 Last Friday we told you that ‘Doctor Strange in the Multiverse of Madness’ had blown up the US box office with the seventh best preview of all time. Now we have the world data for its first weekend and has swept the world to the point of getting more in one weekend than ‘Black Widow’, ‘Eternals’ and ‘Shang-Chi and the Legend of the Ten Rings’ in their entire run through theaters.

Sam Raimi’s film scores at the global box office 450 million dollars in its first weekend according to the first estimates. ‘Black Widow’ stayed at 379 million during its complete passage through theaters -it is true that it added a few million more for the simultaneous premium premiere on Disney +, ‘Eternals’ stayed at 402 million, while ‘Shang-Chi reached 432 millions.

It is taken for granted that ‘Doctor Strange in the multiverse of madness’ will manage to overcome the barrier of 1,000 million dollars at the end of its run through theaters, an amount that only ‘Spider-Man: No Way Home’ has managed to exceed since the start of the pandemic. For now only ten adventures of the MCU have achieved it.

Of those 450 million dollars, 185 belong to the North American box office and the remaining 265 to income in theaters in the rest of the world. Considering that your budget was 200 million dollars (not including marketing expenses), it can be said that as of tomorrow it will begin to give benefits.