Doctor Strange 2: It is confirmed that Charles Xavier is the same as the X-Men of 1992 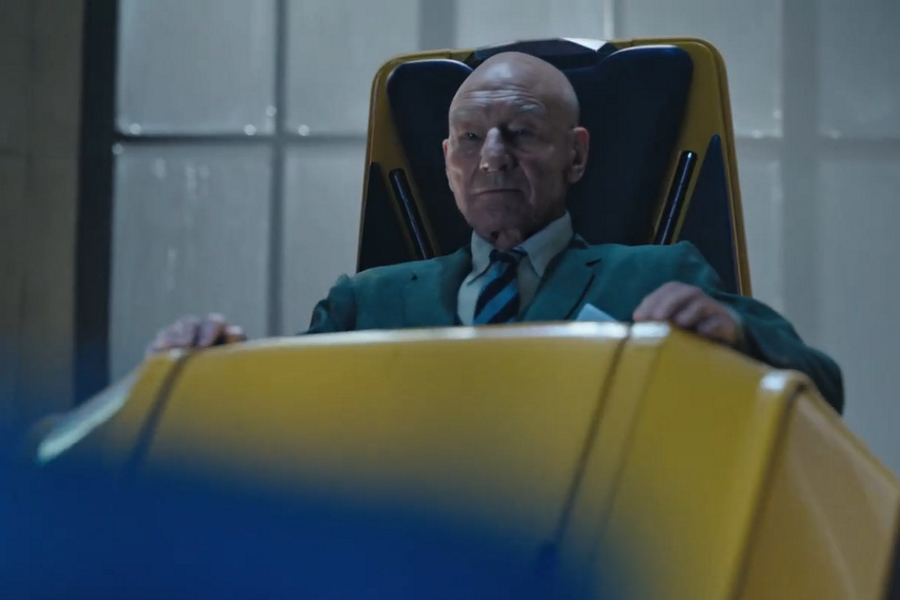 Graham Churchyard, costume designer for Doctor Strange in the Multiverse of Madness, revealed the secrets behind Charles Xavier’s appearance. The same one from 1992’s X-Men?

The appearance of the X-Men in the Marvel Cinematic Universe is a matter of time, and before the mutant genetics of Ms Marvel monopolized the spotlight, in Doctor Strange in the Multiverse of Madness the appearance of Patrick Stewart as Professor Charles surprised Xavier, whose appearance dates back to 1992.

Do not miss: Charles Xavier and the best cameos in Marvel cinema

One detail that drew attention when the X-Men’s mentor joined the Illuminati council was the advanced wheelchair that Xavier used to reveal to Stephen Strange the truth of the war against Thanos on Earth-838.

If you remember the animated series of the X-Men (the one we saw between 1992 and 1997) you will remember that Charles Xavier has a yellow chair, with advanced functions that allow Professor X to move.

Is it the same character from the X-Men animated series?

Doctor Strange in the Multiverse of Madness costume designer Graham Churchyard revealed in an interview with Inverse the details he took into account for Patrick Stewart’s look.

“Patrick was working on Picard season 2, we did a Zoom adaptation with him. He loved it because it was knitted from Yorkshire wool. His mother had worked in the mills in the past. He was thrilled to get a proper suit made by Savile Row… Made from scratch in London and shipped to his home in Los Angeles”.

Churchyard noted that Marvel Studios president Kevin Feige’s indication was that the version of Charles Xavier that would appear in Doctor Strange 2 would be the same as the one in the 1992 X-Men animated series.

“Kevin had given us the inspiration from the beginning… There was no doubt that he was that character in the animated series, with the yellow wheelchair. We did the green suit and the striped tie. Kevin was thrilled that we were recapturing the green suit, because that was the vibe that he was trying to bring to the screen.”.

Marvel Studios will premiere the animated series X-Men ’97 in 2023, which will resume the 1992 plot that gave us five seasons.

It may interest you: Charles Xavier and his multiple encounters with death

RTVE sets a premiere date for ‘The great confusion’, the new program by Xavier Sardà that will compete for prime time

Donald Trump suspects that Melania may be an FBI informant

Chris Hemsworth makes a cameo in a new Netflix movie

11 ideal little towns to see in the province