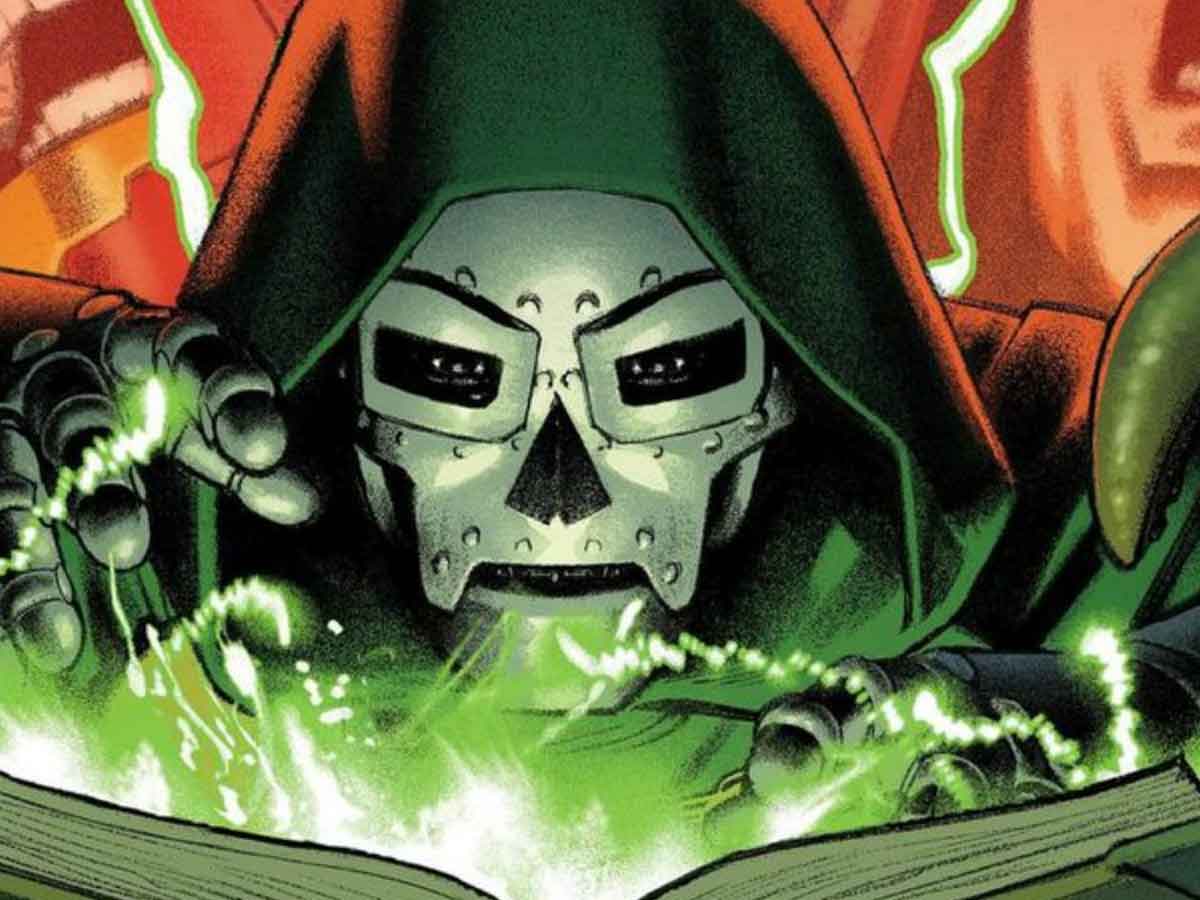 Doctor Strange 2 connects with one of Marvel’s greatest villains: Doctor Doom. This is explained by those responsible for the film.

Attention SPOILERS. The movie Doc Strange 2 is impressive and we have been able to see the illuminatia group of very powerful heroes formed by Chiwetel Ejiofor as Baron MordoHayley Atwell as Captain CarterAnson Mount as black lightningLashana Lynch as Captain MarvelPatrick Stewart as Professor Charles Xavier and John Krasinski as reed richards. It is precisely mr fantastic who has a direct connection with Doctor Doom.

When we are introduced to the illuminatiwe see how a kind of blue portal opens and appears reed richards, we now know more about the technology you use. Also sam raimi commented:

“It’s so funny that Kevin Feige chose John Krasinski because the fans dreamed of who the perfect Reed Richards would be. And because this is an alternate universe, I think Kevin said: Let’s make that dream come true. I have always really enjoyed all his performances ».

while the writer michael waldronmade it clear that:

“Reed Richards is my favorite Marvel Comics character, so it was a real honor to be able to write his first MCU entry. John is an incredible actor and a great partner in bringing this role to life for the first time.”

The producer Richie Palmer revealed the connection with Doctor Doom:

“It’s exciting that the Ryan Meinerding-designed suit is a really special gift. The detail of the teleportation device that he uses to enter the scene is something we took from the comics, that’s Doctor Doom’s time platform. We wanted them to be connected.”

But… What is that time platform you are referring to?

Doctor Doom invented this device to travel through time and it was first seen in Fantastic Four #5 in 1962, as he wants to blackmail the family of heroes into going back in time and stealing the Merlin Stones from the early 18th century.

The device is later used by The Fantastic Four to return to ancient Egypt, where they meet the character of Rama-Tut who is actually Kang the Conqueror. Also, he accidentally unleashed a dinosaur on the Baxter Building, which allowed the Avengers to go back in time and confirm Baxter’s death. bucky barnes in World War II and, at one point, was nearly dismantled by Cable from X-Force.

This could indicate that we will soon be able to see Doctor Doom in the Marvel Cinematic Universe. It has even been rumored that she could have a cameo in Black Panther: Wakanda Foreverthough we’ll find out that when it opens in theaters on November 11, 2022. While Doc Strange 2 is already available in Disney Plus.

Adam Sandler: who is his wife and in what films does he act alongside him?