Do you miss her? This is how Piqué reacted when listening to a song that Shakira dedicated to him: VIDEO 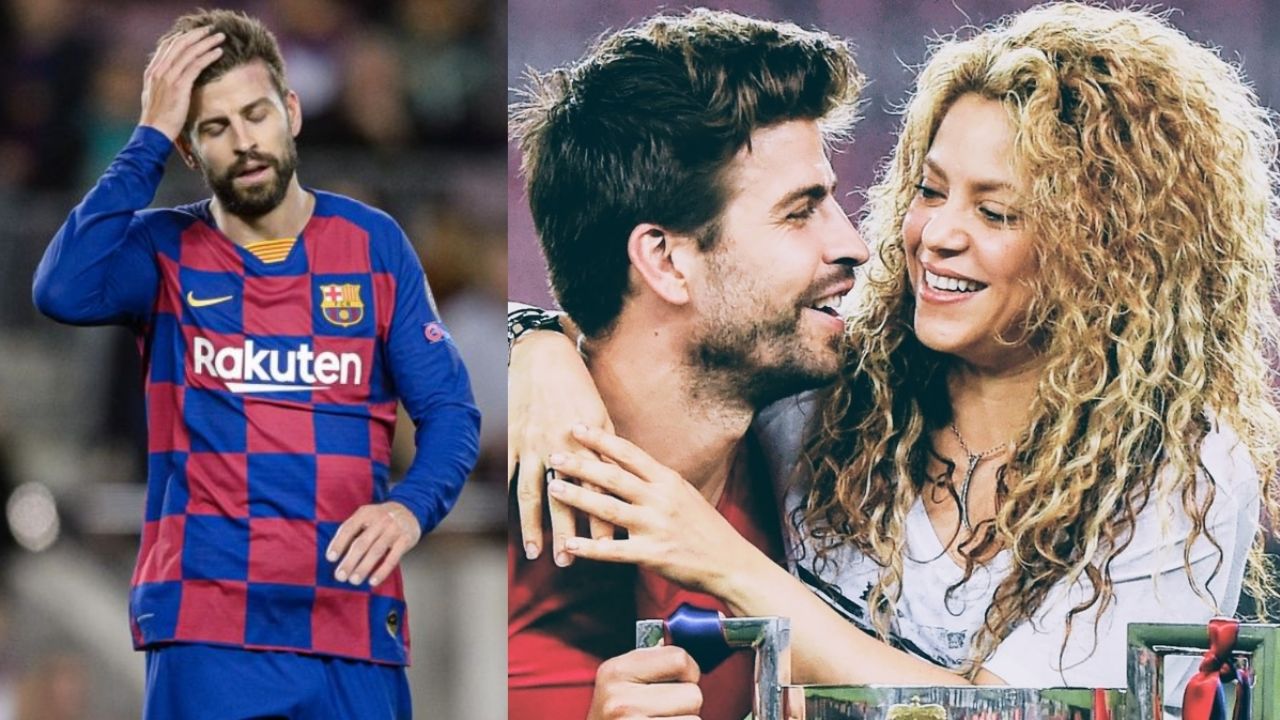 Amid rumors of a possible reconciliation between Shakira and Gerard Piquethe FC Barcelona player was recently captured by his fans arriving at training, while listening to one of his ex’s most melancholic songs in his car, which at some point he dedicated to thousands of followers.

And it is that, despite speculation of a possible infidelity and legal conflicts between the ex-partner, the footballer seems to want to recover the Colombian and proof of this is the reaction that the defender had when arriving at the club’s sports facilities, began to listen to the song ‘Inevitable’, one of the singer’s greatest hits.

The video of the moment, which has already gone viral on TikTok, has around three million views and in it the athlete is seen inside his car, while his fans receive him.

However, the recording is not what it seems, because while some claim that Piqué had the song playing on his stereo, the reality was different.

The truth behind the video of Piqué listening to Shakira

In reality, it was all about a follower who received the footballer by playing Shakira’s famous song, something that Piqué did not like very much, who was obviously upset.

“What a great song!” The fan yelled at him, while the song “Inevitable” by the famous Colombian was played on his cell phone.

Some think that Shakira’s ex held back from saying something to the subject, but in the end he ended up ignoring him.

‘Inevitable’, the Shakira song that she said to Piqué in full concert

It is no coincidence that this song is precisely the one that Gerard Piqué has heard thanks to his fans, since it is the subject to which Shakira once changed the lyrics to dedicate it to her then partner.

When they were just in love, the Colombian was at one of her concerts performing “Inevitable” before thousands of spectators, but in one of the verses, she decided to stop to rewrite the lyrics and sing again, this time alluding to Piqué and that was thanks to him who now “understands soccer”. While in the original version you hear:

If it is a question of confessing

I don’t know how to make coffee

And I don’t understand football

Nevertheless, Shakira changed this verse of the song for the following:

If it is a question of confessing

Likewise, years ago Gerard Piqué was asked in an interview what sounded the most in his life, to which he replied with a smile from ear to ear: “Well, music by Shaki”, but that was not all, since delving into On the subject, they also questioned him about his favorite song, to which he answered without hesitation:

“Ehh… ‘inevitable’, which is already years old, but I think it’s one of his best and he also says that he doesn’t understand football in that song, but I think he already understands a little more,” said the footballer.