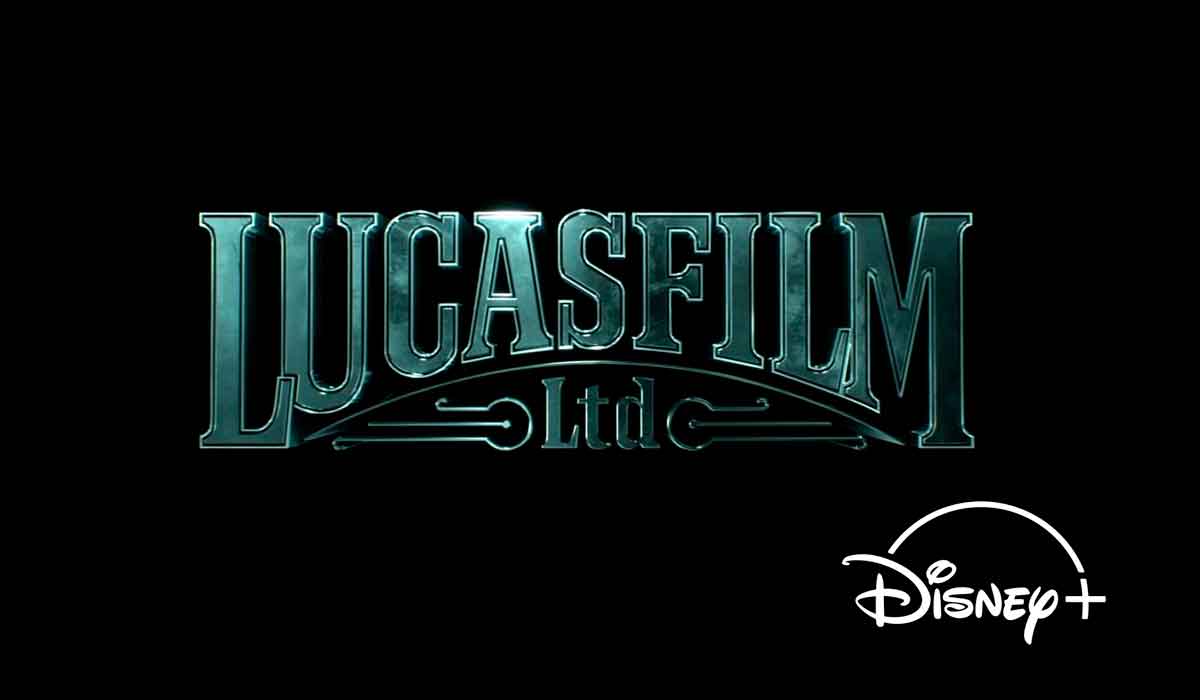 Disney + has announced that Disney Gallery: Boba Fett’s Book is now available on the platform and the arrival of a series that will tell the story of the legendary ILM

Disney Gallery: The Boba Fett Book Explore the story behind the legendary bounty hunter’s return to the sands of Tatooine with the mercenary Fennec Shand. Together they seek to reclaim the territory once ruled by the late Jabba the Hutt and his crime syndicate. In this riveting new special, the filmmakers, cast and crew reveal never-before-seen footage, cutting-edge technology and physical effects that have brought this series to life. “Disney Gallery: The Boba Fett Book” is now available exclusively on Disney+.

In Light&Magic, Thanks to Academy Award®-nominated director Lawrence Kasdan and unprecedented access, viewers will get a behind-the-scenes look at Industrial Light & Magic, Lucasfilm’s special visual effects, animation and virtual production division. Viewers will be able to find out what inspired some of the most legendary filmmakers in Hollywood history. And we’ll also learn about their journeys, from their first personal films to how they brought George Lucas’ vision to life. From Imagine Documentaries and Lucasfilm, and executive produced by Brian Grazer and Ron Howard, comes the six-episode documentary series “Light & Magic,” premiering exclusively on Disney+ on July 27.

On Friday, May 27, those attending the Star Wars Celebration you will see first a preview of Light&Magicfollowed by a panel featuring Lawrence Kasdan and Ron Howard, along with VFX titans Dennis Muren, Phil Tippett, Joe Johnston and Rose Duignan, and featuring Lynwen Brennan, Executive Vice President and General Manager of Lucasfilm .