Disney is about to lose the rights to Mickey Mouse 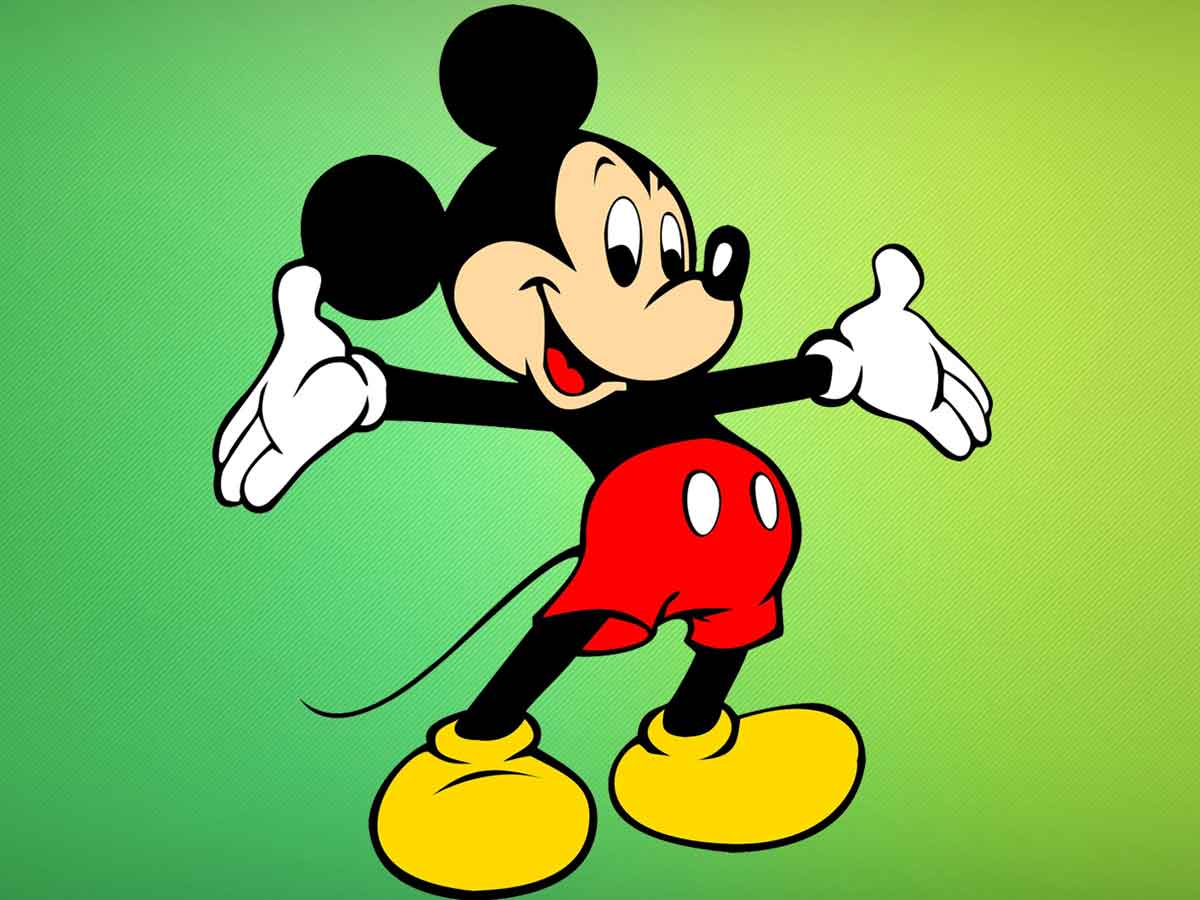 The Mickey Mouse character is Disney’s most recognizable symbol, but the movie studio is in danger of losing exclusive rights.

Under United States copyright law, Disney It’s less than two years away Mickey Mouse be in the public domain. So if things don’t change much in that country, the famous mouse will become a character that can be used by anyone.

Since the first appearance of Mickey Mouse was in an animated short titled Steamboat Willie that could be seen on November 18, 1928. The character looks more or less as he does today, except that he had a hat and the details were simpler.

In this short film we can see how Mickey Mouse is at the controls of a steamboat, but Peter done with bad manners. Then the mouse plays music with Minnie until Pete sends him to peel potatoes, something that greatly displeases him and he pays for it with a parrot that laughed at him.

There is a precedent that harms Disneysince currently anyone can use a winnie the pooh, since their rights no longer belong to anyone because the time dictated by law has passed. Since it began to be published in 1926.

Will Disney be able to change the law so as not to lose Mickey Mouse? We’ll soon find out.

18 illustrations that combine great works of art with Disney characters

Marvel has a power of intimidation for VFX companies

Anitta and Lele Pons pose without underwear and with transparent outfits